Unauthorized drop boxes an issue in some counties 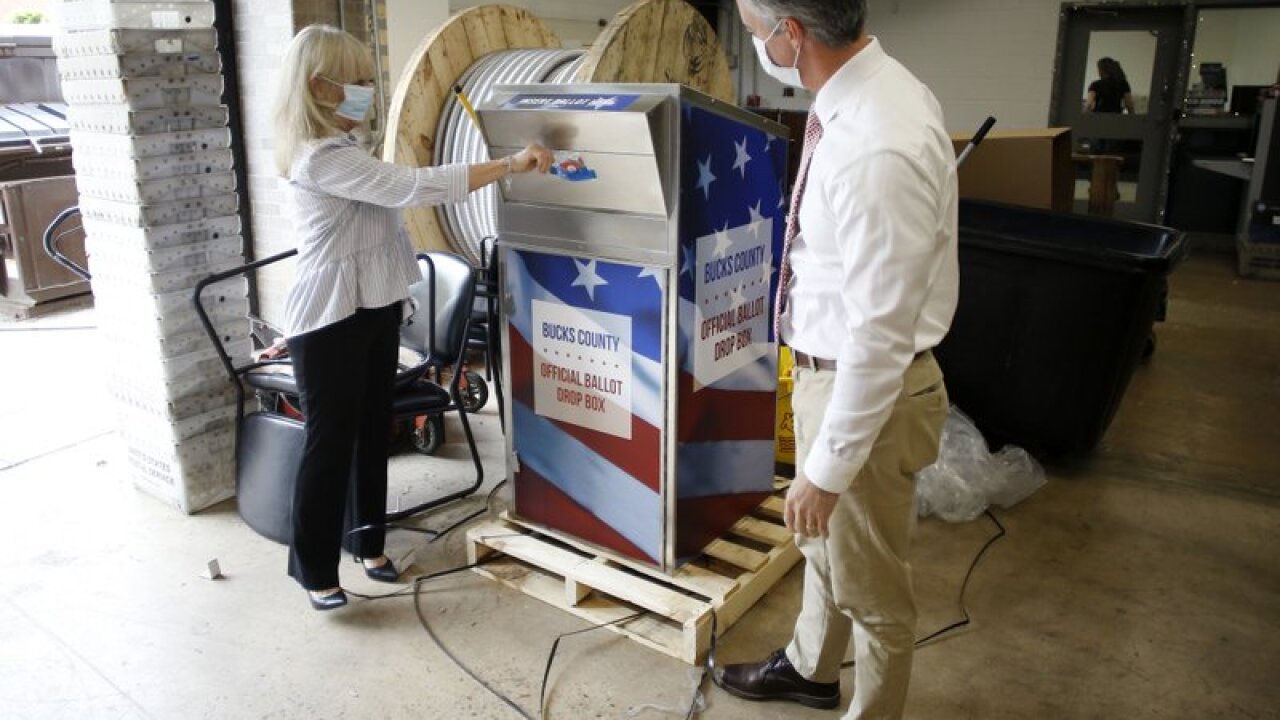 It was determined the Republican Party was putting out those boxes.

The Secretary of State then got involved, ordering the boxes be removed in those counties.

23ABC asked our local elections officials on Monday if this was an issue here, and they said as far as they know it was not.

Elections officials also said the only permanent vote by mail drop-off locations in Kern County are inside the election office and outside the County Administrative Building at 1115 Truxtun Ave.

The elections office also said ballots can also be dropped off at Satellite Election Offices from noon until 6 p.m. throughout October at select local library branches.

Some of those dates include:

Oct. 16 at the Southwest Branch Library
Oct. 20 in Frazier Park
Oct. 21 in Wasco