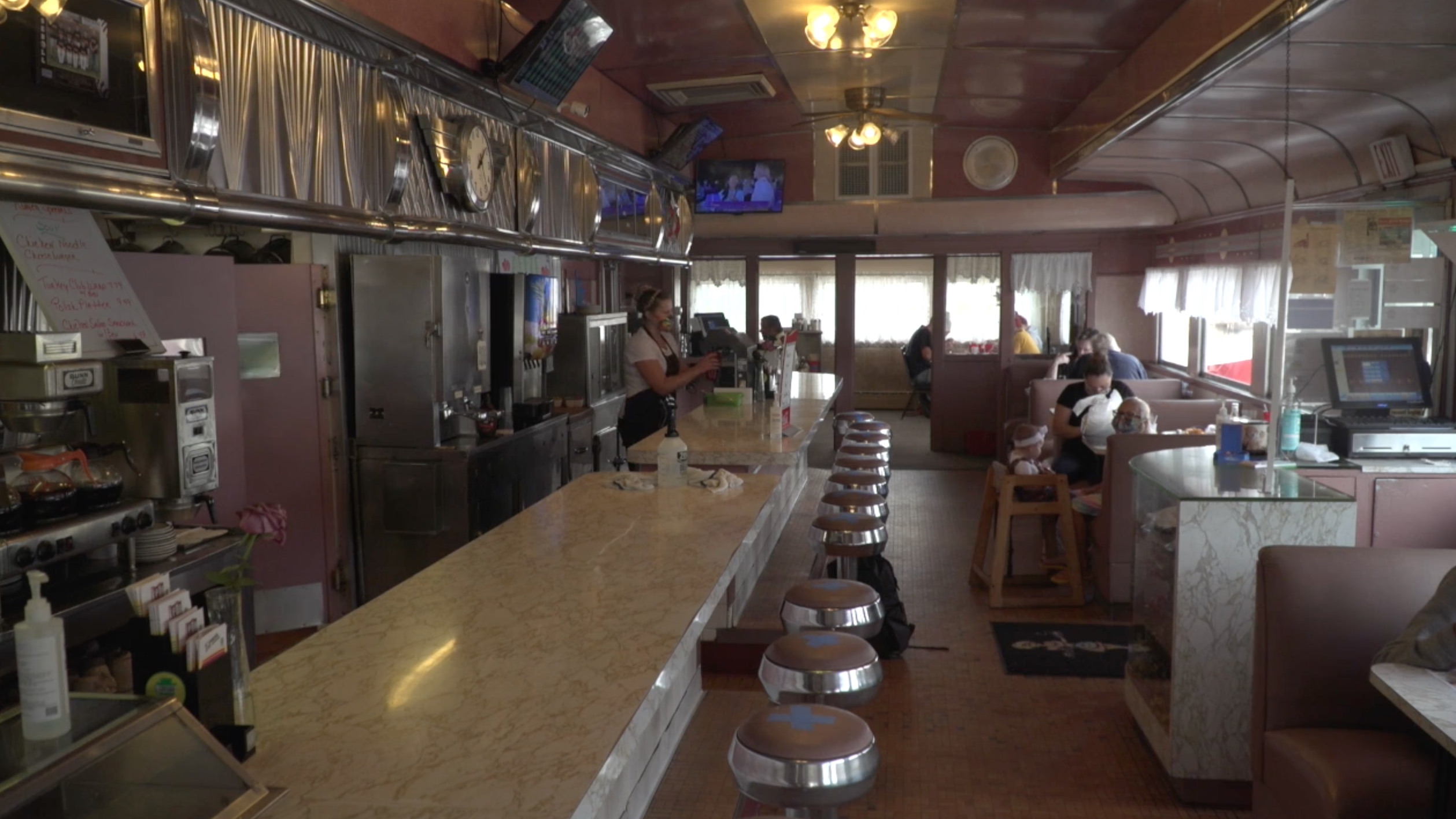 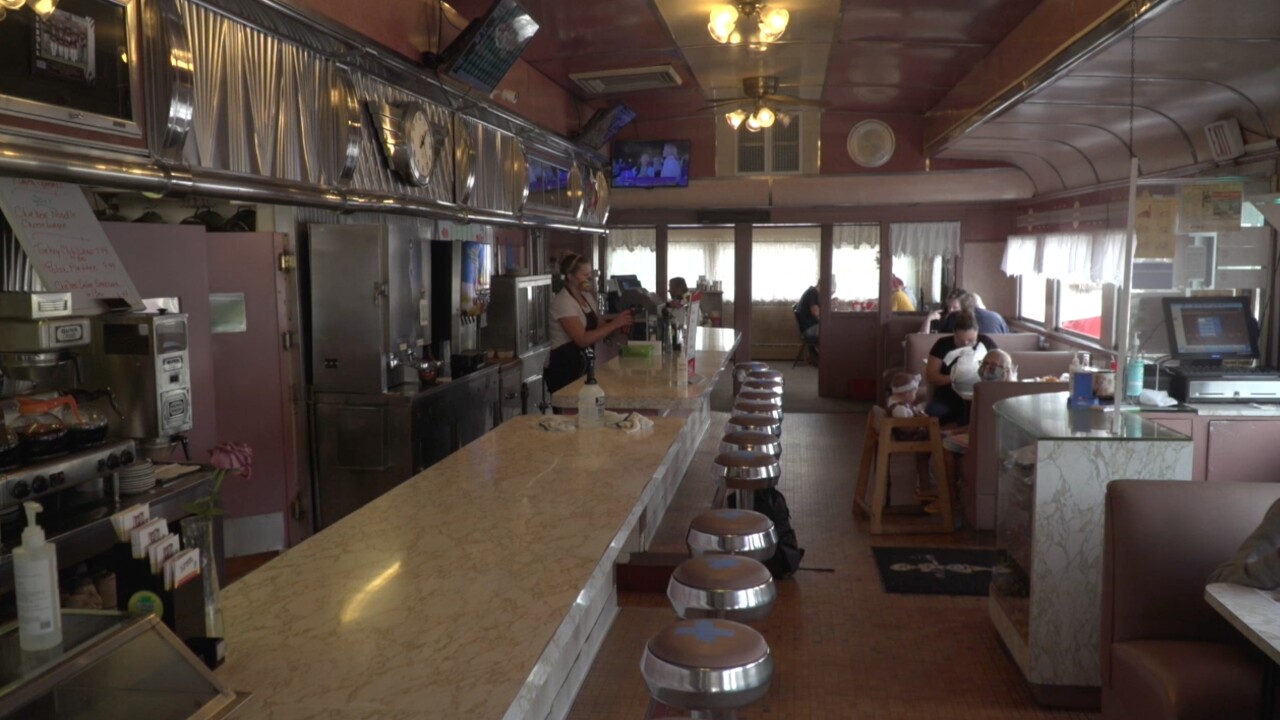 With less than 70 days to go until the election, undecided voters are poised to play a deciding role in whether President Donald Trump or Joe Biden is the president of the United States come the end of January.

Luzerne County, Pennsylvania, is one example.

In 2008 and 2012, this county, which encompasses towns like Wilkes-Barre, voted for President Barack Obama.

Luzerne is one of three counties in Pennsylvania to have flipped like that. Political scientists refer to counties like these as "pivot counties."

WHAT UNDECIDED VOTERS ARE SAYING

Robert Rinaldi is a school bus driver in the county.

His lunch buddy, Gene, at D's Diner likes Trump but Rinaldi isn't sure.

"I guess I’m hearing a lot of these negative stories and it’s confusing me," Rinaldi said.

"Like for instance, this last one with his sister, a retired judge, she’s blasting the guy," Rinaldi said.

Meanwhile, Rinaldi is unsure about Joe Biden. He is growing agitated Democrats repeatedly say he is from nearby Scranton.

"It's starting to get old, I understand he used to live here but he's been gone for so long," Rinaldi said.

Other customers are undecided for other reasons

"I don’t think I’ll ever vote unless something drastic happens," Aubree Patronick, a mom said while eating a club sandwich.

Patronick doesn't think she'll cast a vote in this year's election. She is tired of the noise and angry Facebook posts.

"I don’t need a thousand people coming at my comments," Patronick said.

Then there is John Colon, who just left the Army.

"I truly don’t know who the lesser of two evils is," Colon said, commenting about Biden and Trump.