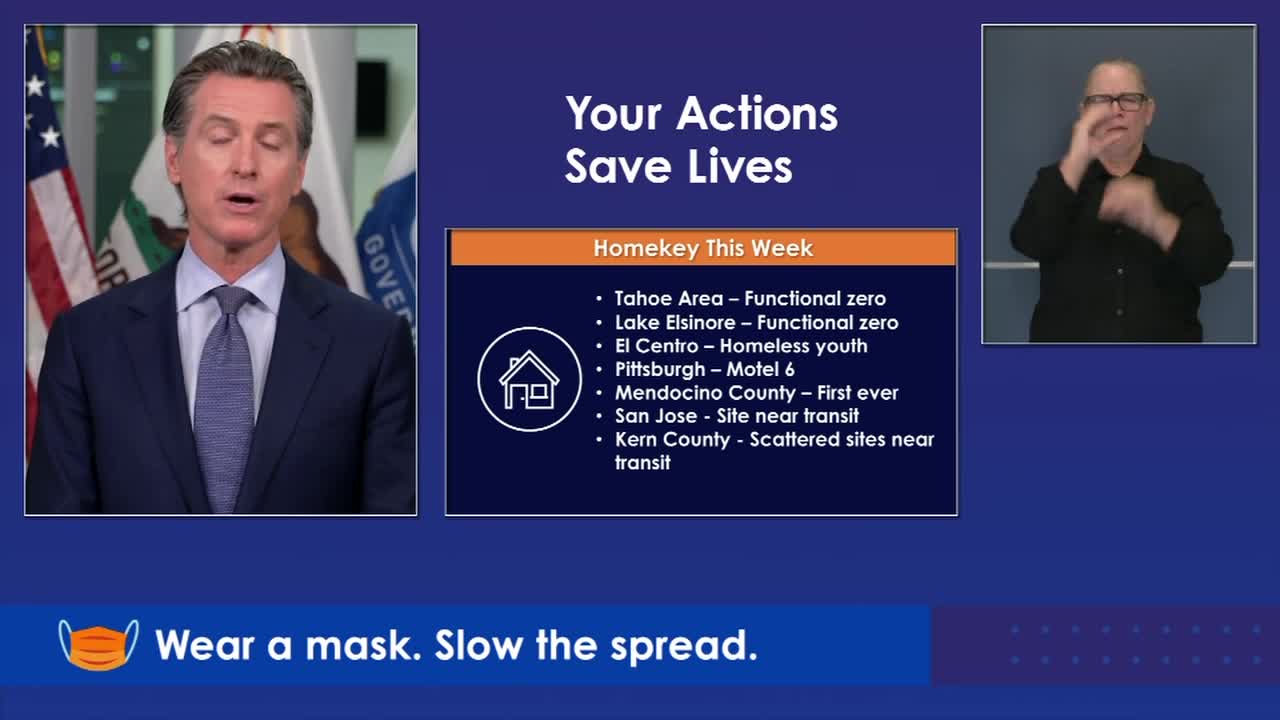 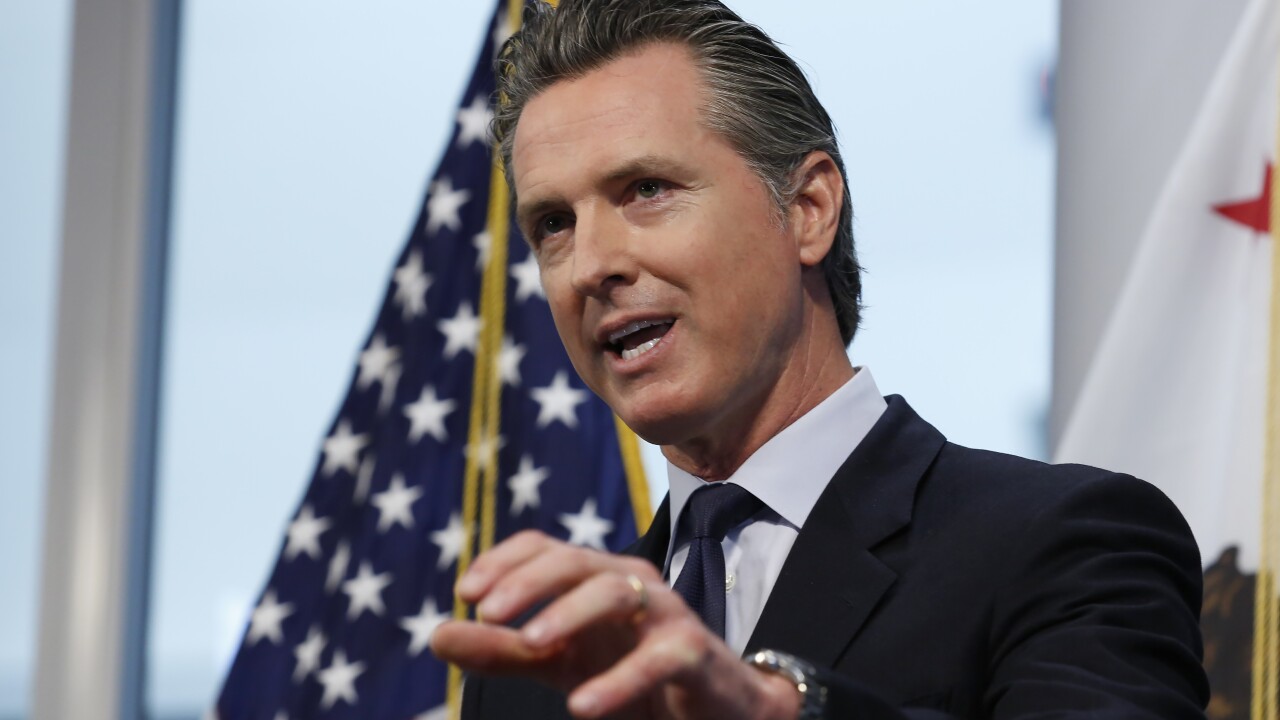 On Wednesday, Gov. Gavin Newsom announced the first round of awards for Homekey to purchase and rehabilitate housing, including hotels, motels, vacant apartment buildings and other properties and convert them into permanent, long-term housing for people experiencing or at risk of experiencing homelessness.

This project will help address a severe shortage of housing for people with vouchers who are currently unable to find housing.

Nearly $76.5 million was awarded by the Department of Housing and Community Development, which administers Homekey, for 10 projects in seven California communities totaling 579 units.

Building on the success of Project Roomkey, Governor Newsom in July announced the availability of $600 million in funding for Homekey, the next phase in the state’s response protecting Californians experiencing or at risk of experiencing homelessness, following approval by the Legislature as part of the 2020-21 annual state budget. Of that, $550 million will be provided to cities and counties by California’s direct allocation of the federal Coronavirus Aid Relief Funds, with an additional $50 million provided by the state to supplement the acquisition and provide initial operating funds.

HCD began accepting applications for Homekey on July 22. Additional awards are expected weekly until all $600 million has been awarded.

Counties that receive funding must complete their purchases before the end of the year, according to the state