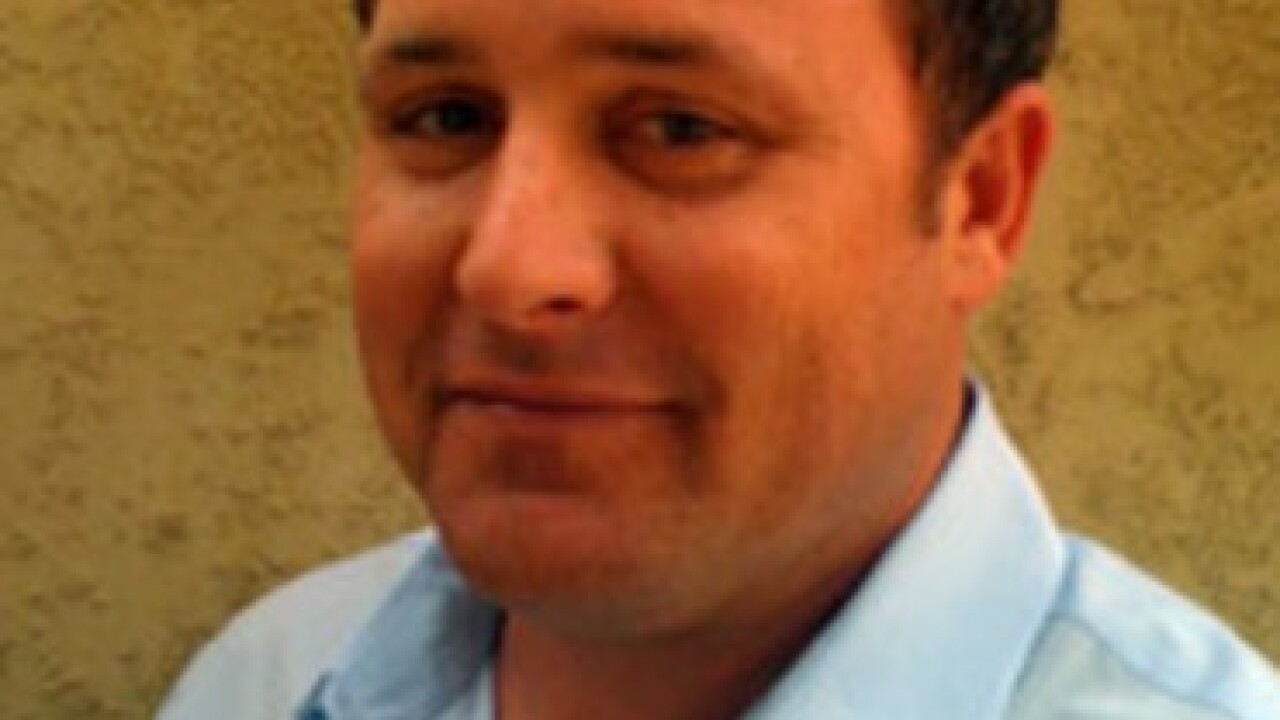 Noel Carter, 46, of Bakersfield, pleaded guilty today to conspiring with Bakersfield police officers Damacio Diaz and Patrick Mara to distribute methamphetamine and marijuana that Diaz and Mara seized in the course of their duties as police officers, U.S. Attorney McGregor W. Scott announced.

According to court documents, from April 2012 to August 2015, Carter conspired with Diaz and Mara, who deliberately failed to submit the seized drugs into the BPD evidence room and instead provided the stolen narcotics to Carter so that Carter could sell those narcotics for profit.

As part of the plea agreement, five counts of the indictment will be dismissed, but Carter will pay restitution to the victim of the embezzlement charged in those counts, Pacific Workplaces. According to the factual basis in the plea agreement, starting in September 2016 and up until his termination in September 2017, Carter was a contract manager for the Pacific Workplaces, a virtual office and short-term office rental business, and was responsible for the overall operation of the office. Carter admitted to embezzling money from the company and depositing the money into his personal account. During this one-year period, Carter fraudulently negotiated and embezzled the funds from at least 87 checks, totaling $70,251.

According to the plea agreement, Carter admitted that he failed to report the proceeds of his illegal activity from 2012 through 2017. He agrees that he will file amended returns for those years, correctly reporting $480,000 of previously unreported income.

This case is the product of an investigation by the Federal Bureau of Investigation, the Drug Enforcement Administration, the Internal Revenue Service Criminal Investigation, and the Bakersfield Police Department. Assistant U.S. Attorneys Brian K. Delaney and Angela Scott are prosecuting the case.

Carter is scheduled to be sentenced by U.S. District Judge Dale A. Drozd on January 16, 2019. Carter faces a maximum statutory penalty of life in prison and a $10 million fine. The actual sentence, however, will be determined at the discretion of the court after consideration of any applicable statutory factors and the Federal Sentencing Guidelines, which take into account a number of variables.