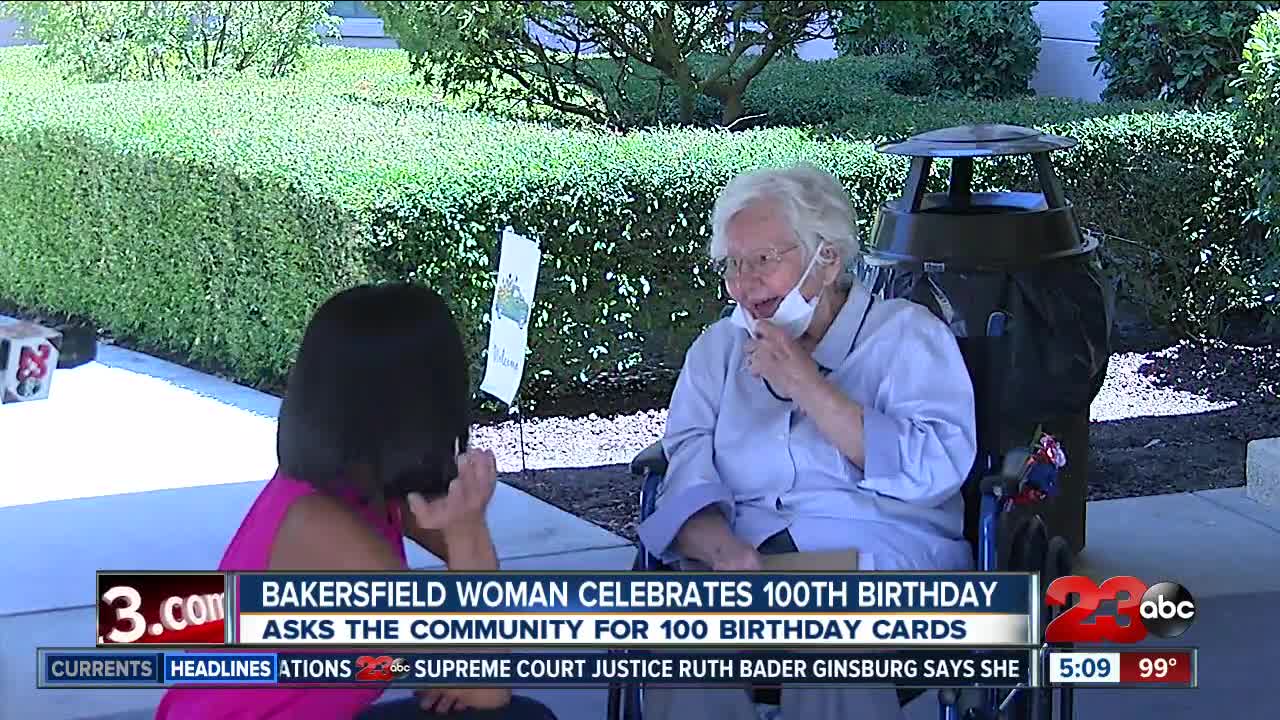 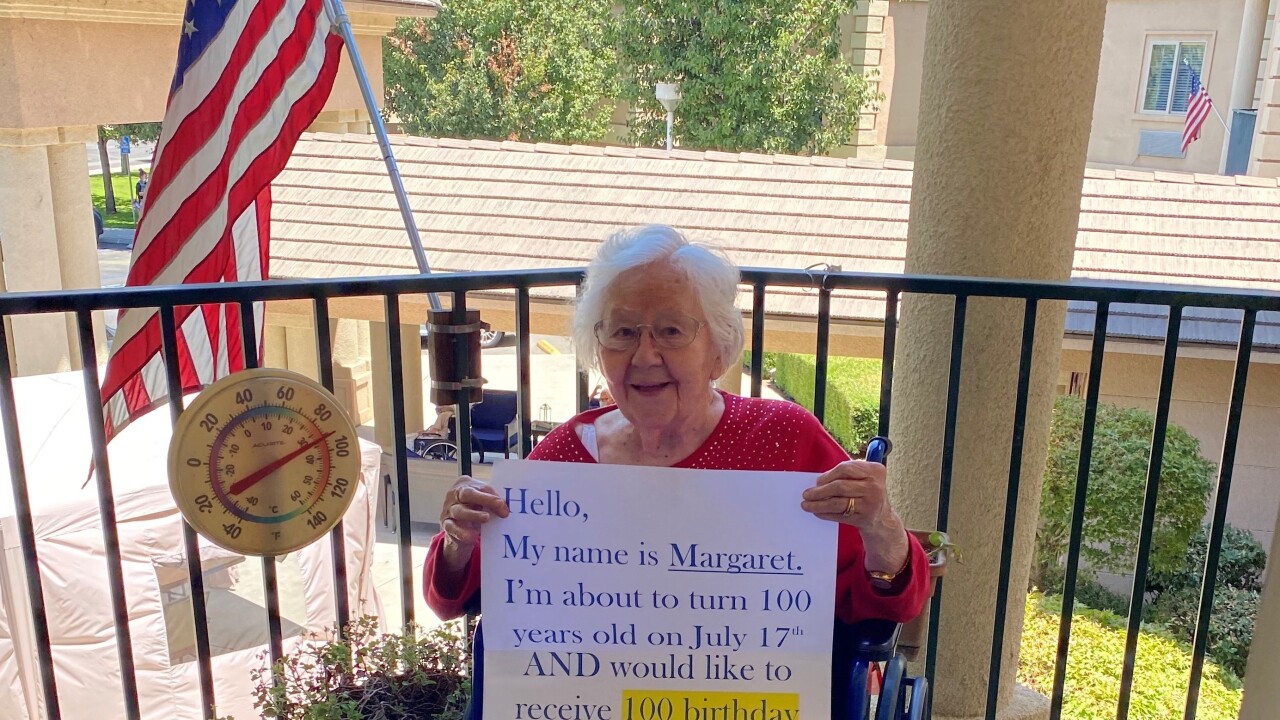 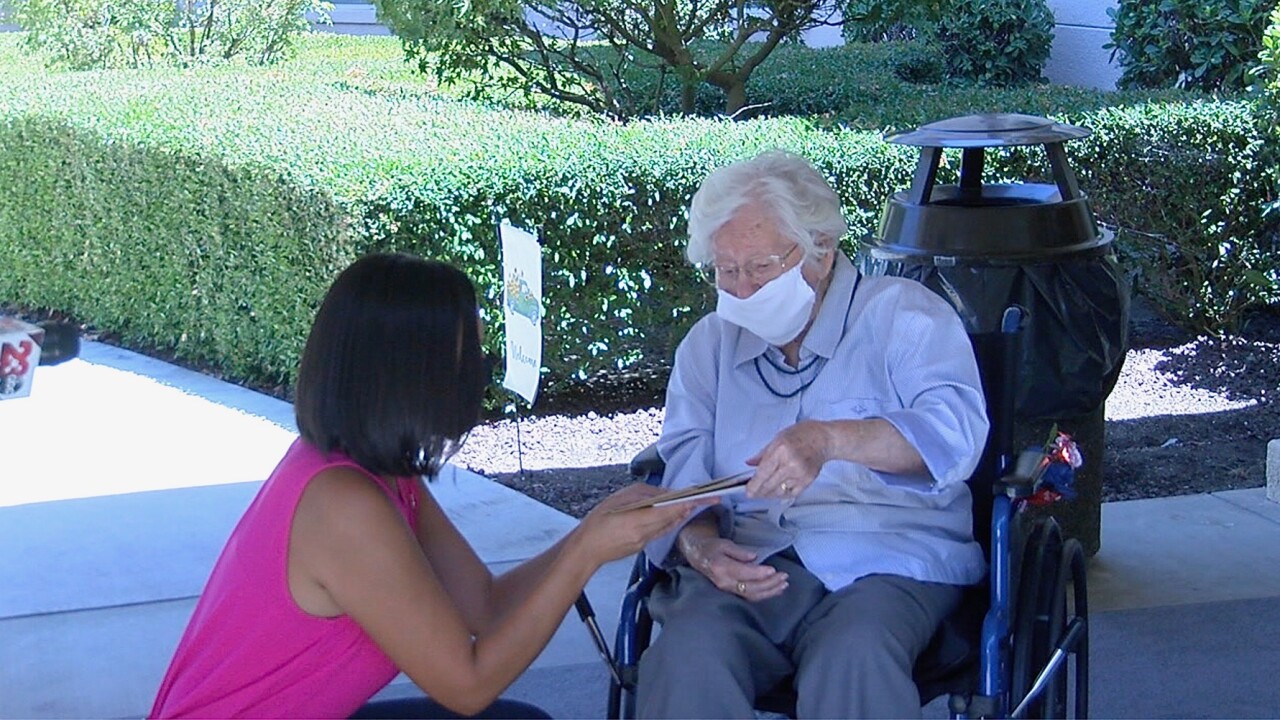 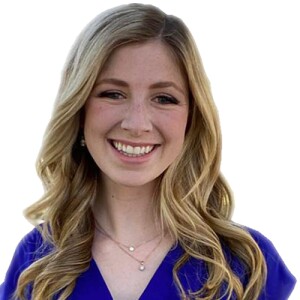 BAKERSFIELD, Calif. — Margaret Ruth Henry celebrated her 100th birthday Friday, and she had a request that made its way around social media. She asked for one hundred birthday cards, and 23ABC and community members made sure her wish came true.

“I remember so many nice birthdays. I can remember when I was little. My mother would invite every kid in the neighborhood," Margaret said. “I had a good birthday and a good year, and I appreciate it.”

One hundred years old and a century of memories. Margaret was born in St. Louis on July 17th, 1920. She married James Hayes in 1941, and two months later, the United States became involved in World War II. Margaret worked in a small arms ammunition plant, and later did riveting at Curtis Wright Aircraft.

She told 23ABC she had her fair share of scares on the job.

“They sent us to a job on the underside of an airplane. We had to get inside and we couldn’t get out. Someone had turned the gun cure and shut us in. I want to tell you, you heard some screaming," Margaret said.

“I’m very fortunate for one thing, and I have a lot of friends. I’m thankful for that," she said.

If you want to know the secret to living a long life, Margaret said to "be good. Be a good person. Say your prayers every night and just live a good life. That’s all. I never did cuss, swear, or cheat with anybody.”

You can still help Margaret reach one hundred birthday cards by mailing or dropping one off at the Brookdale Senior Living Community at 350 Calloway Dr., Bakersfield, CA, 93312.