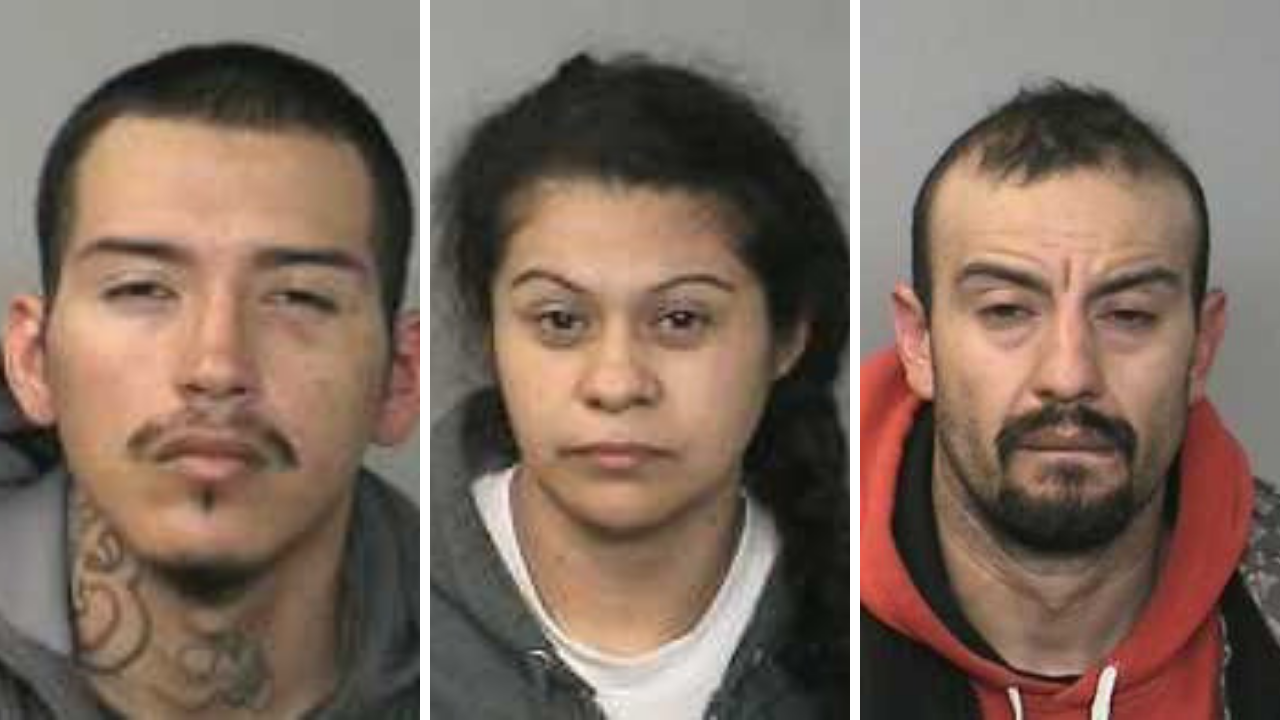 BAKERSFIELD, Calif. — The Bakersfield Police Department is asking for the public's help in locating three people they say shot and killed a man in South Bakersfield.

According to the BPD, around 8:02 p.m. on May 31, officers were called out to the 1900 block of Raymond A. Spruance Court for a victim of an assault.

BPD says the firearm used in Dominguez's death has not been recovered. According to BPD, the suspects should be considered armed and dangerous.

Anyone with information regarding this case is encouraged to call Detective Felipe Juarez at 661-326-3553 or the Bakersfield Police Department at (661) 327-7111.