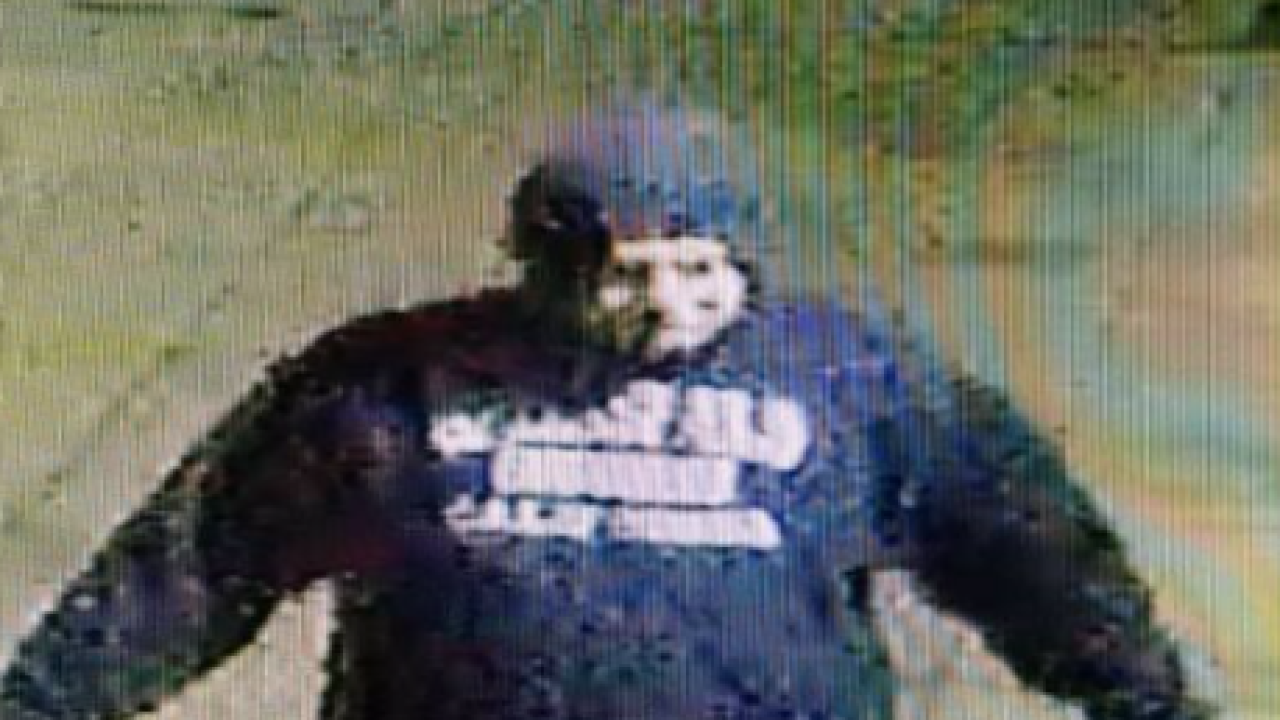 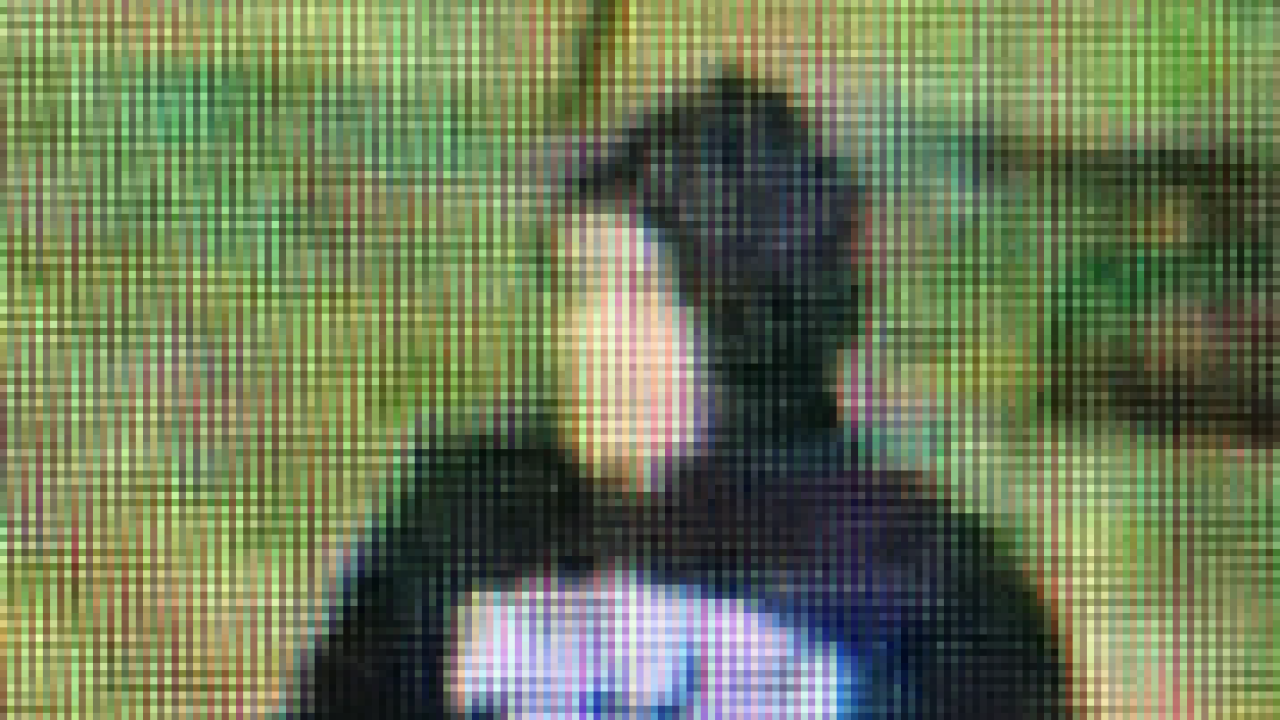 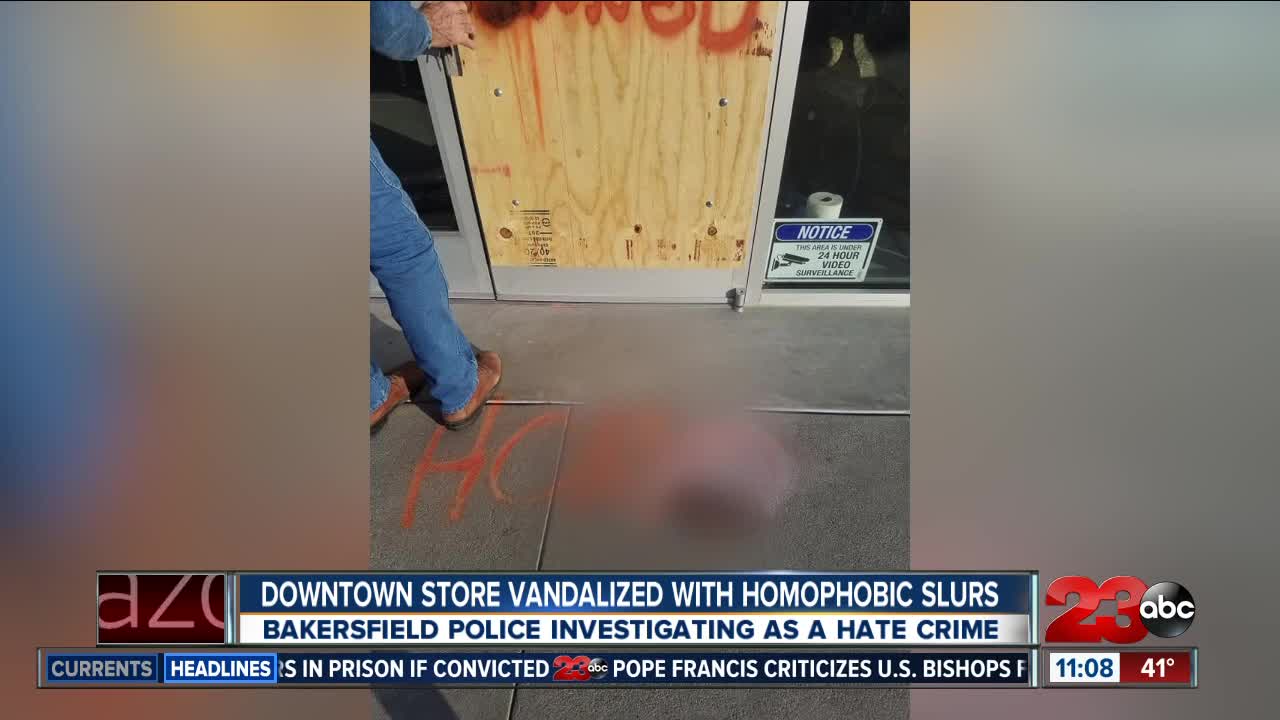 BAKERSFIELD, Calif. — The Bakersfield Police Department is asking for assistance identifying a suspect believed to be responsible for a vandalism that happened on New Year's Day.

According to police, the suspect spray-painted words to the front ofIn Your Wildest Dreams in downtown Bakersfield. The incident is being investigated as a hate crime.

The suspect is described as a white man between 35 and 40 years old at 5 feet 10 inches. He weighs approximately 200 pounds and was wearing blue jeans, a navy blue sweatshirt with white writing and black shoes.