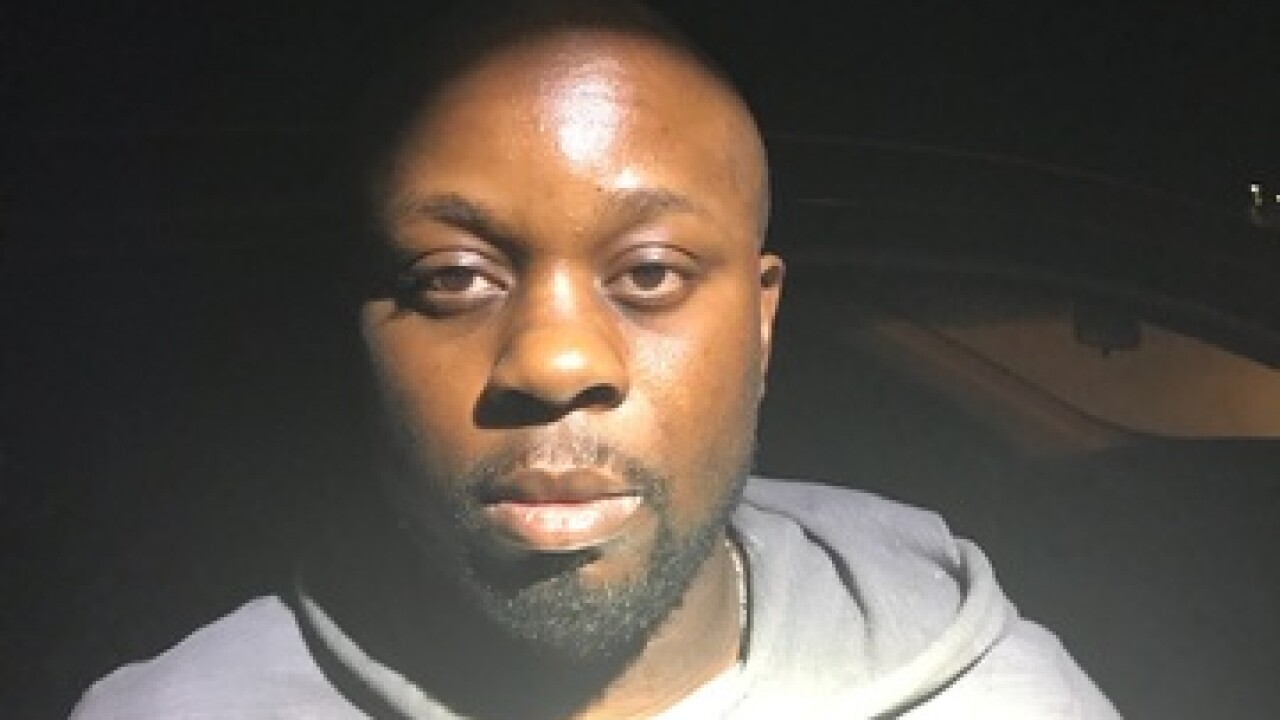 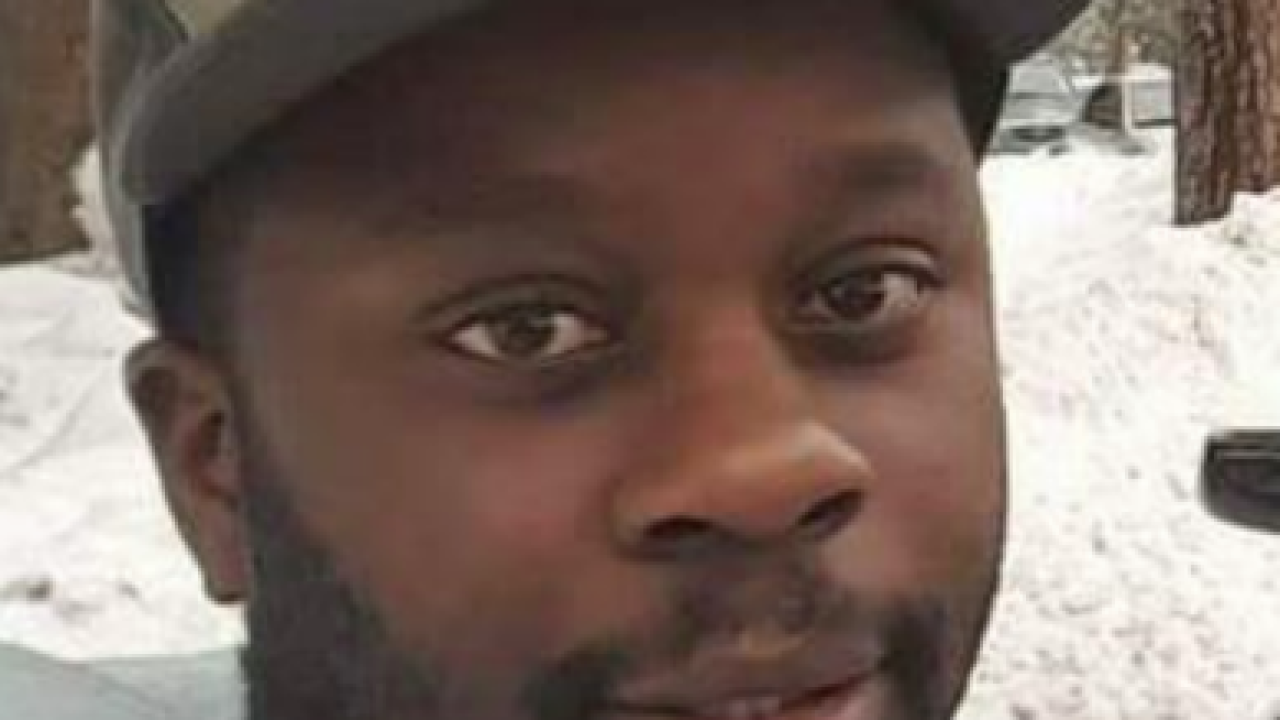 (UPDATE: August 2, 2018 4:47 p.m.): The suspect, 33-year-old Desmond Jerome Perry has been booked into the Kern County Jail on 3 counts including murder in the first degree, shooting an inhabited dwelling, vehicle, etc and willful cruelty to a child.

The California City Police Department says they have arrested the suspect in a double homicide that left two people dead last month, including a 12-year-old girl.

33-year-old Desmond Jerome Perry was arrested Wednesday in connection to the shooting deaths of 12-year-old Trinity Wiggins and her uncle Michael Wiggins on July 22, 2018.

Perry's 2009 Nissan Altima was found by officers on Wednesday just south of Cal City, and Perry was arrested at an apartment building in Lancaster.

This story is developing, check back for updates.