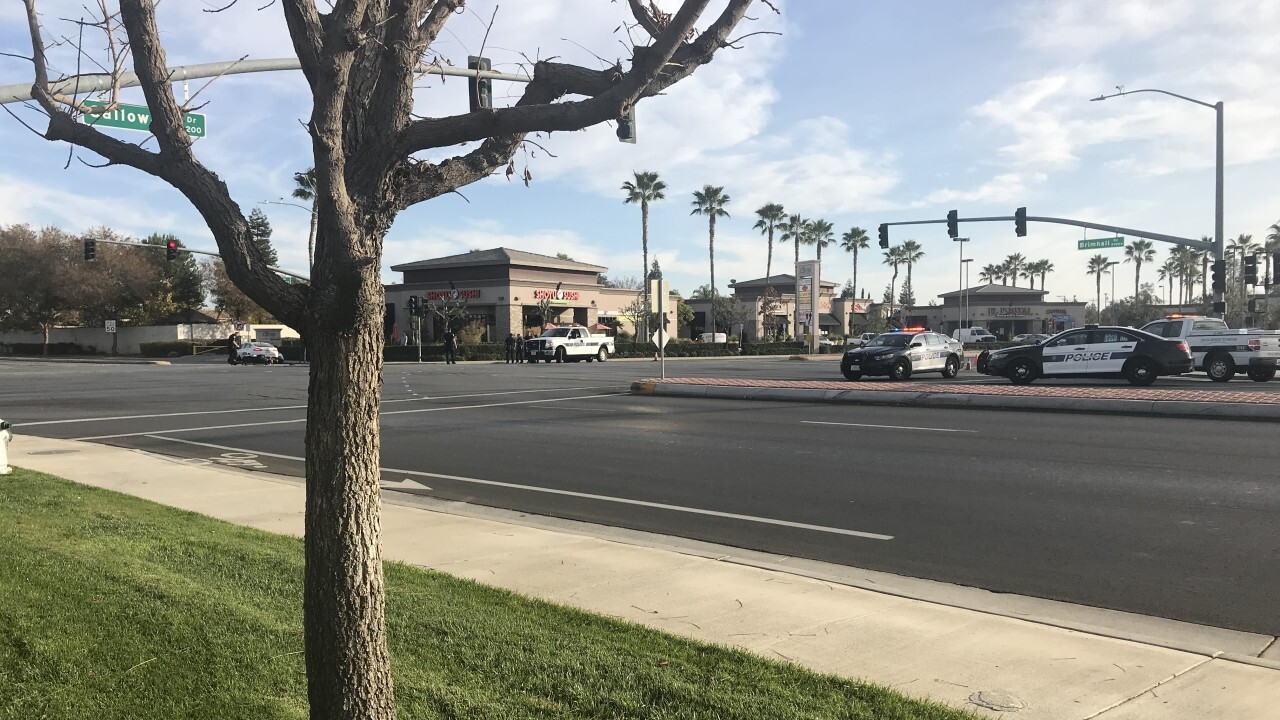 BAKERSFIELD, Calif. — Officials have identified a man who died after being involved in a motorcycle crash in Northwest Bakersfield on Sunday afternoon.

The Kern County coroner identified him as Jeffrey Frank Chapin, 64, of Bakersfield.

Bakersfield police said a motorcycle and car collided at the intersection of Brimhall Road and Calloway Drive just before 2 p.m.

First responders attempted life-saving measures on the operator of the motorcycle, but he died at the scene. An autopsy will be performed to confirm the cause and manner of death.

It was not immediately known if alcohol or drugs were a factor in the crash, which remains under investigation.