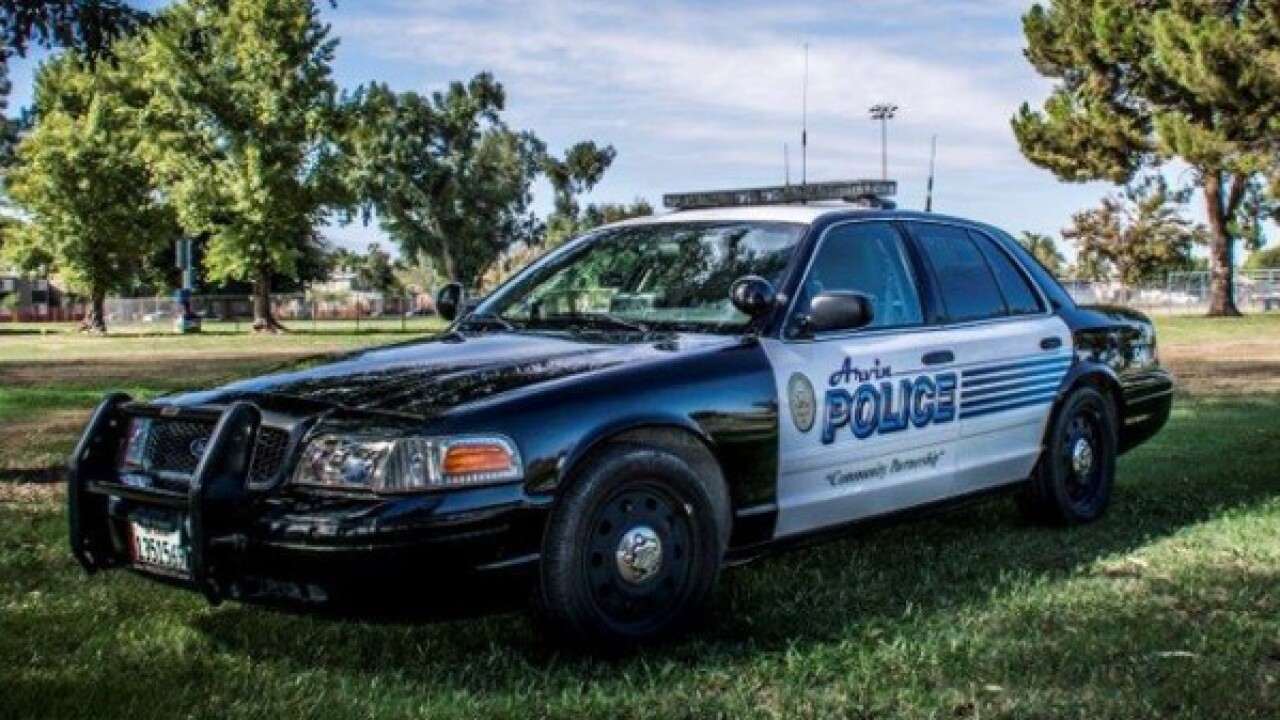 ARVIN, Calif. — The Kern County coroner has released the results of an autopsy conducted on a man who died following an officer-involved shooting in Arvin on Wednesday, Dec. 5.

Officials said the cause of death for Richard Posadas, 26, was multiple gunshot wounds, and the manner was homicide.

The fatal shooting happened shortly after 1 a.m. in the 900 block of Wernli Court.

Arvin police previously stated that officers responded to the scene after receiving a report of spousal abuse. They said officers found a man in a home holding some type of stabbing object in his hand, which they believed was a knife.

The man ignored officers’ commands to drop the object and continued to advance, authorities said. Officers then used their Tasers to no effect and proceeded to pull their service weapons as the man continued to approach, police stated.

Officers then fired their weapons several times, striking the man. Medical aid was brought to the scene, but he was subsequently pronounced dead.

The incident is being investigated in conjunction with the Kern County District Attorney’s Office.

No other details were immediately released.