Coroner releases cause of death of infant in Lamont shooting 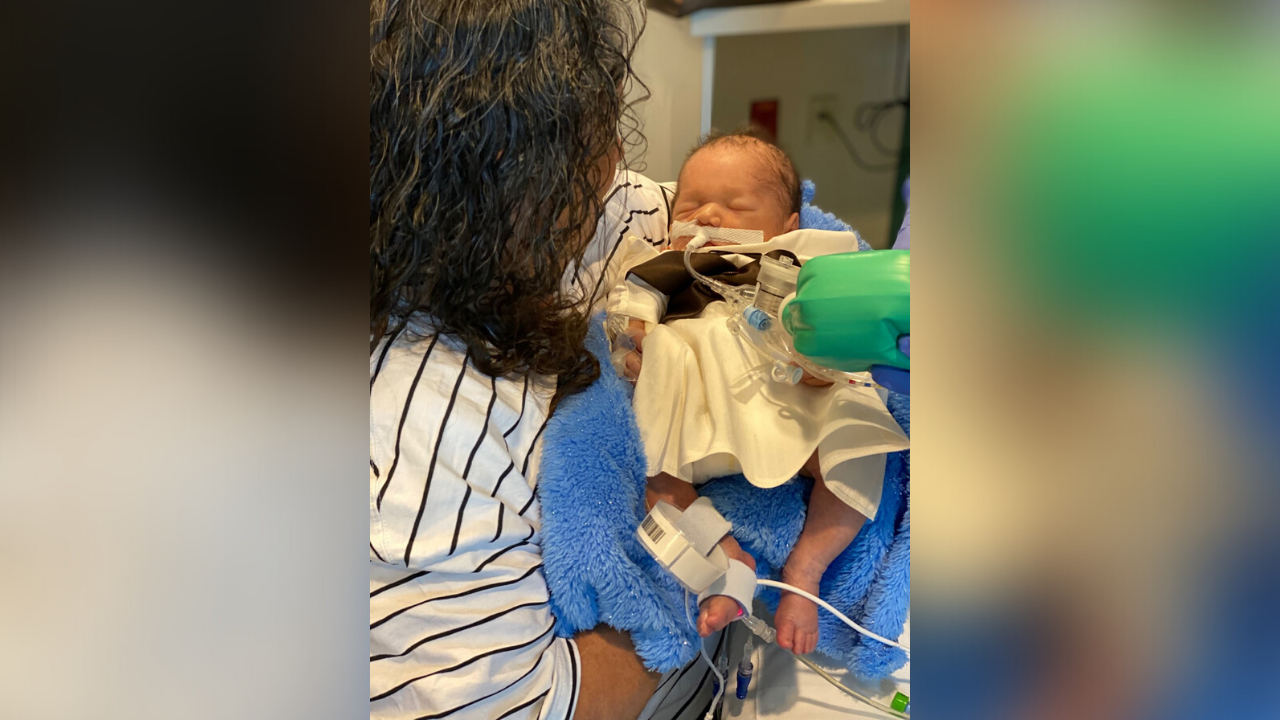 BAKERSFIELD, Calif. — The coroner's office has released the cause and manner of death for Josiah Adrian River, a three-day-old infant, who's mother was shot and killed by, Javier Vidal, the father, in mid-April.

On April 12, at 8:30 p.m., Vidal shot and killed Audreyanna Diana Rivera, who was pregnant at the time with Josiah, in the 7800 block of Florence Street in Lamont.

Vidal led police in a pursuit off of Taft Highway and was eventually killed after gunfire was exchanged between him and law enforcement that same evening.

According to the coroner, the cause of his death was Hypoxic Ecephalopathy, when an infant's brain does not receive enough oxygen and blood.

The coroner concluded the manner of his death is homicide.