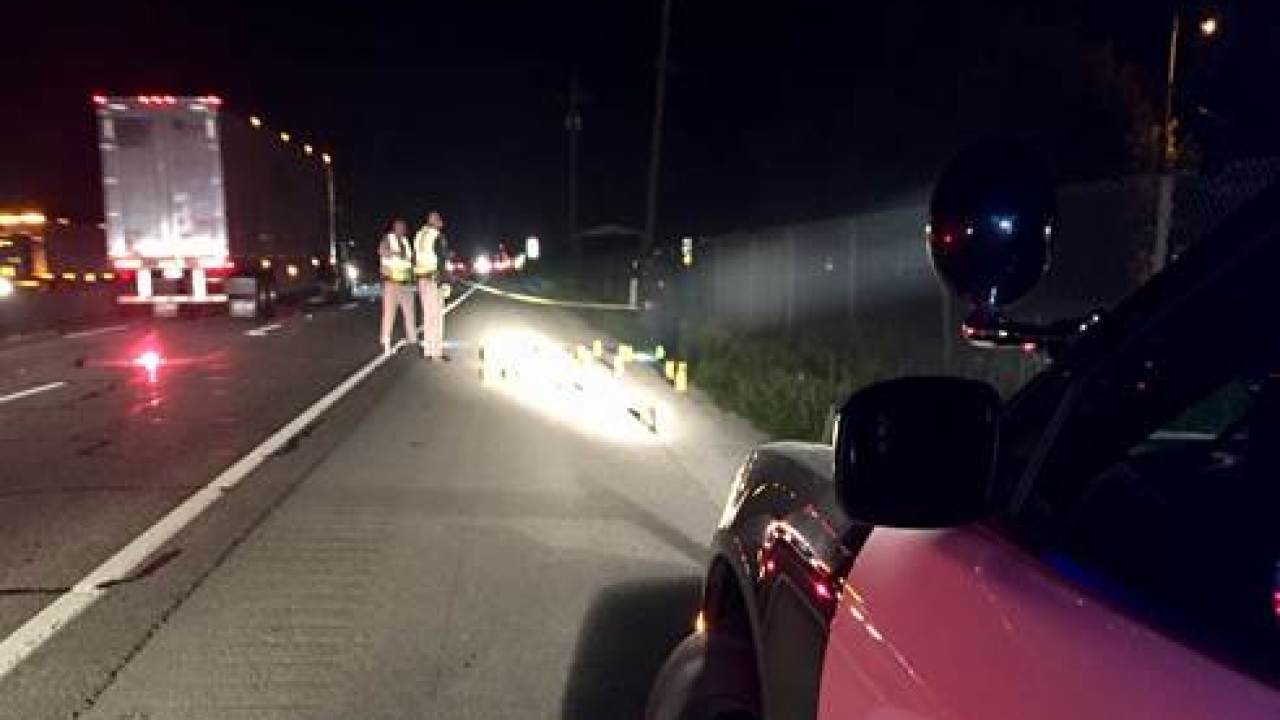 MCFARLAND, Calif. — The shooter who opened fire on a McFarland home from Highway 99 last month fired at least 30 assault rifle rounds in the attack.

Court documents obtained by 23ABC News show California Highway Patrol investigators found more than two dozen 7.62x39 shell casings on the right shoulder of the southbound side of the 99.

That caliber of bullet is typically used in Soviet-made rifles, including the AK-47.

Officers also found matching bullet fragments outside the targeted home in the 600 block of S. Frontage Road, as well as "evidence of bullet impacts" to the home.

Just after midnight on March 14, McFarland Police were called to that scene for reports of a shooting from the shoulder of Highway 99.

The documents show that McFarland PD later turned the investigation over to the CHP.

Less than a week later, 23ABC News learned that the man who lives at the home the attackers shot at has a connection to the prominent Dulcich family.

Rodolfo Elizalde told 23ABC that he was shot at two separate times while driving home from work before the March 14 shooting. Elizalde said that he isn't aware of who is responsible for the shooting, but told 23ABC that he has worked for Dulcich & Sons for 25 years as a former supervisor and is currently a contractor for the company.

Jakov Dulcich, a prominent Delano grape grower was killed in a drive-by shooting near Delano in April 2018. The Delano Police Department was dispatched to the area of Woollomes and S. Browning Road for a report of a traffic collision and shooting. When they arrived on scene, they found Dulcich suffering from multiple gunshot wounds and he was pronounced dead at the scene.

Later, Mariano Fernandez Perez was arrested and tried for the murder of Jakov Dulcich, but the jury unable to reach a unanimous verdict and a hung jury was declared.

Perez was found dead in December before he could be retried. He had been shot multiple times.