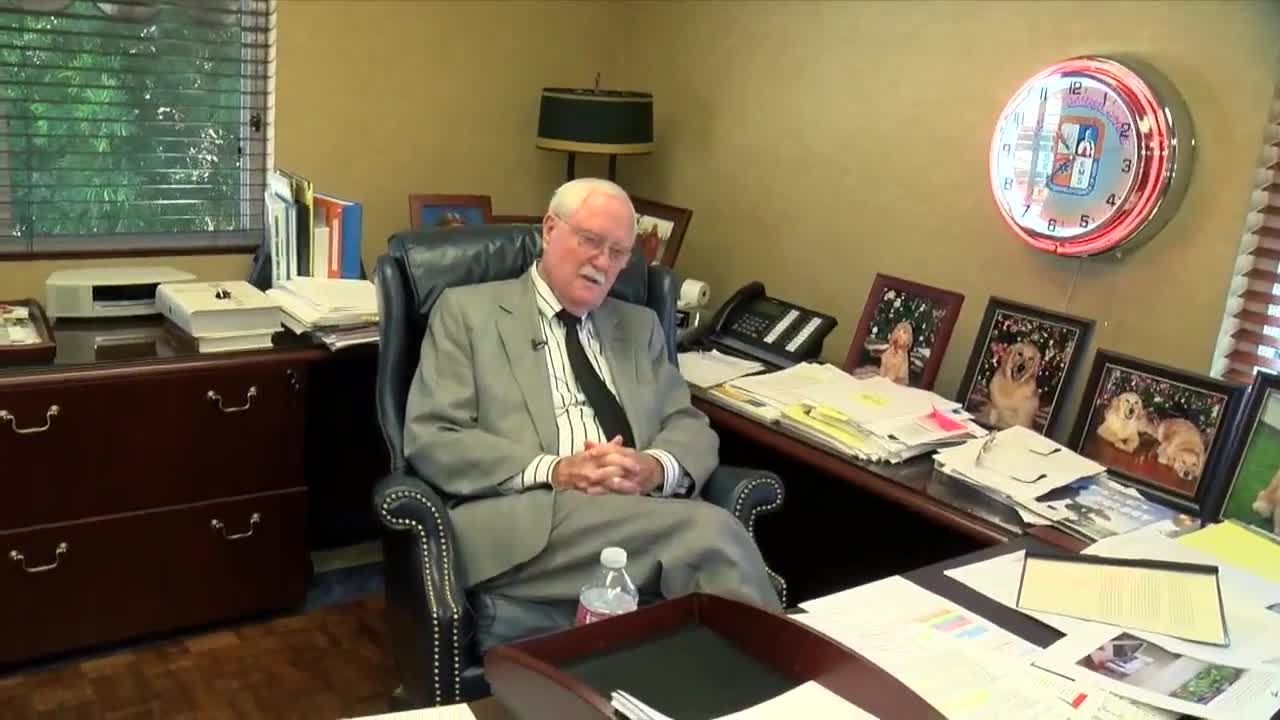 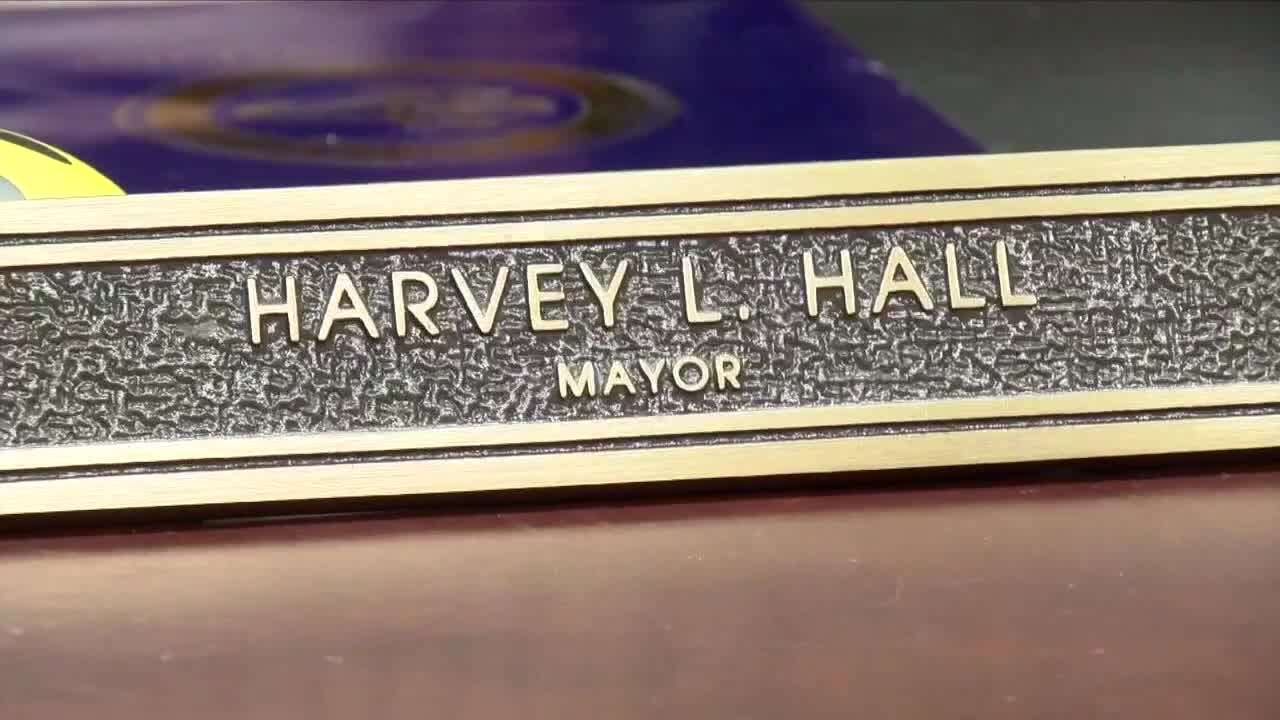 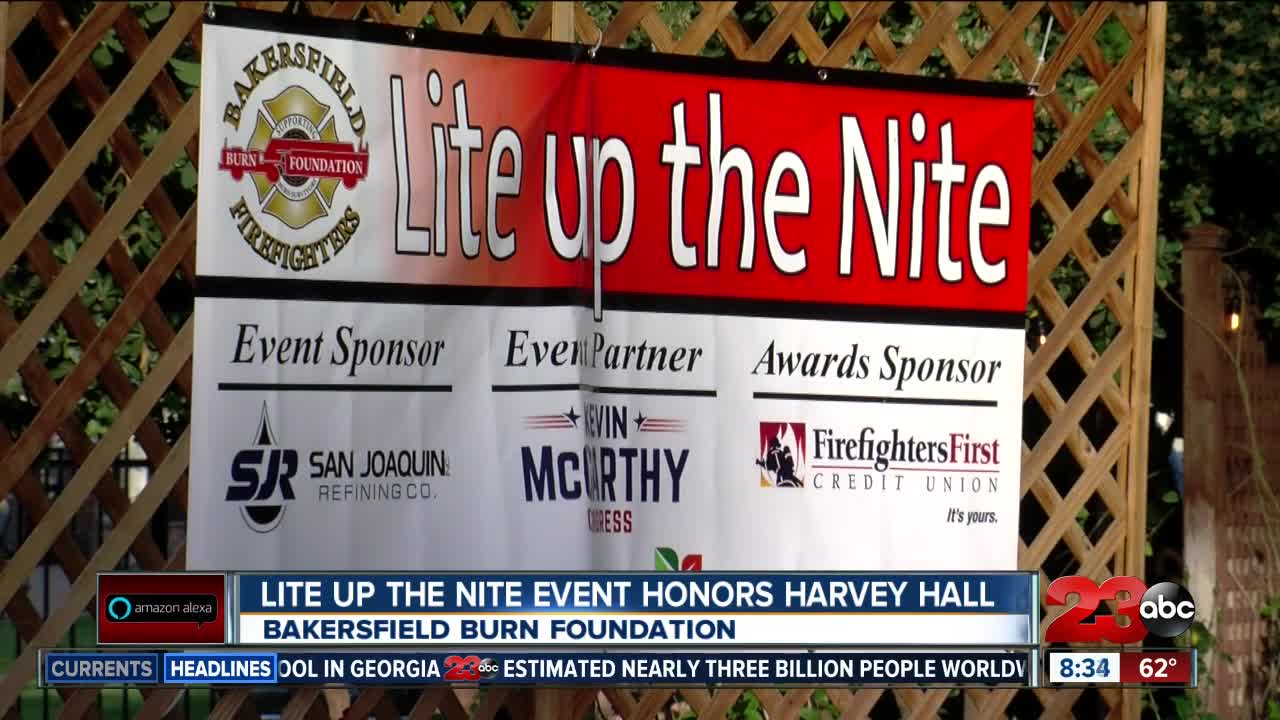 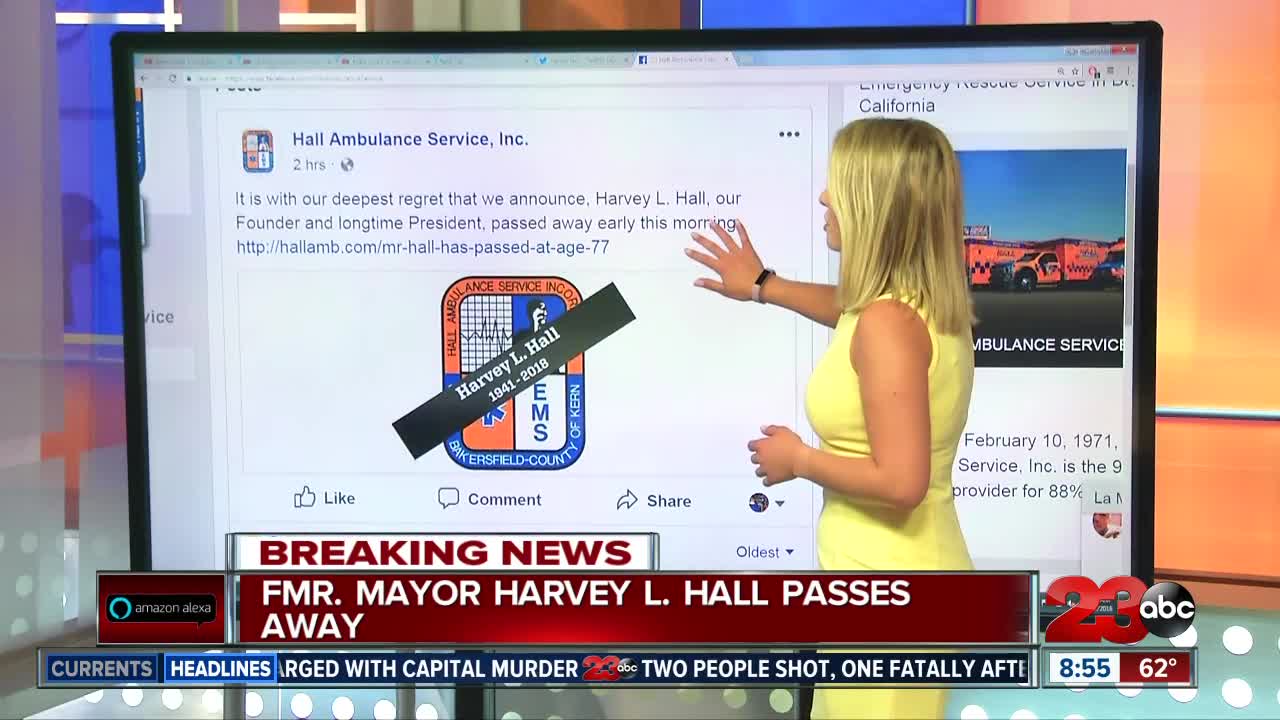 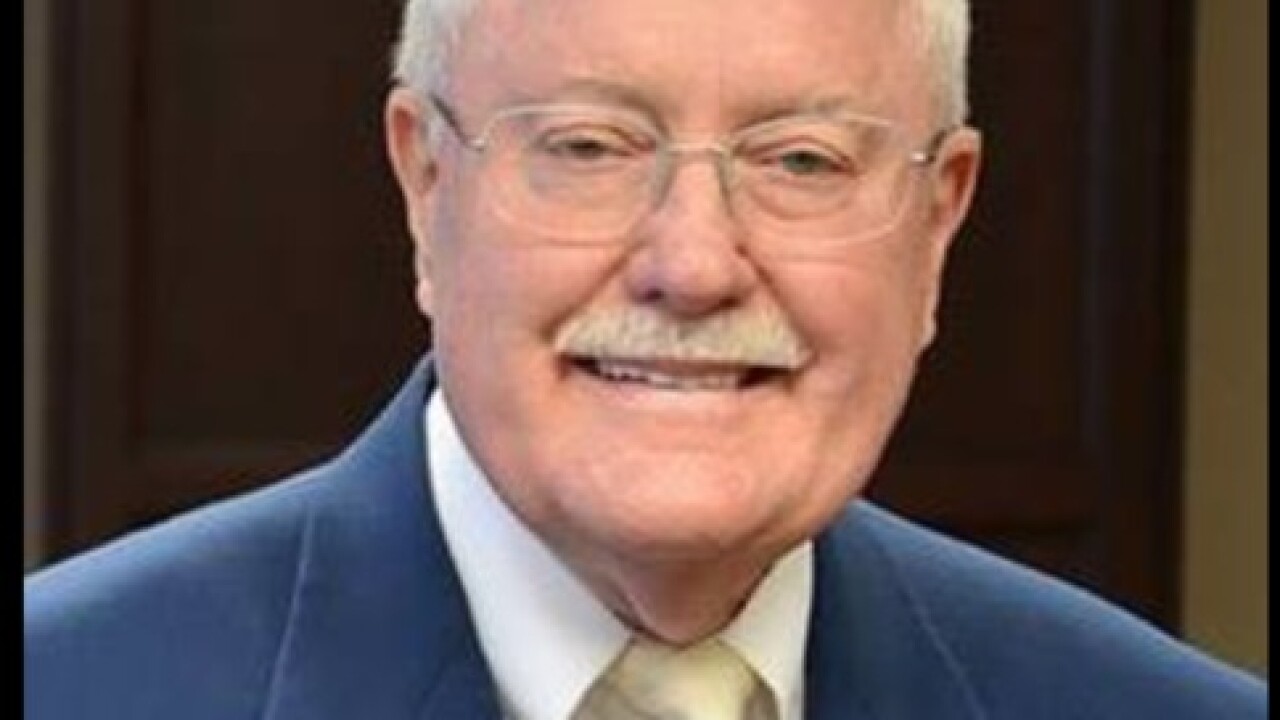 Hall served 16 years as Bakersfield's 25th Mayor, from 2001 to 2017 and as founder and longtime president of Hall Ambulance Service, Inc.

Hall stepped down as president of the company on May 7 due to illness. He became ill in mid-April and was hospitalized when doctors made an initial diagnosis of an untreatable and rapidly progressive disease.  At their request, Hall sought a second opinion which was confirmed at an out of town medical center on May 8.

Hall was released on May 12 to enjoy the comforts of home while surrounded by his loving family and three dogs.

Hall Ambulance announced Hall's death in a statement and on Facebook on Saturday.

As mayor, he followed a belief of "Unity in Our Community" eager to help recognize the accomplishments, celebrations, and pride of Bakersfield's diverse population. Among his highest priorities were litter clean-up and beautification, tackling chronic homelessness, fostering sister city relationships, and mentoring Bakersfield's youth.

Considered a pioneer of California's modern EMS system, Hall started his ambulance company in 1971, from his residence, and has since grown it to be one of the largest privately-owned ambulance companies in California.  With 471 employees, Hall Ambulance Service, Inc. Serves as the 9-1-1 paramedic provider for 88% of Kern County's population.

Hall's wife, Lavonne, was named the president of Hall and supported by the Company's long-time executive staff and employees will continue to operate Hall Ambulance Service, Inc.

A community celebration to honor Hall's life is being planned. On Sunday, a memorial was been set up outside Hall Ambulance in downtown Bakersfield.