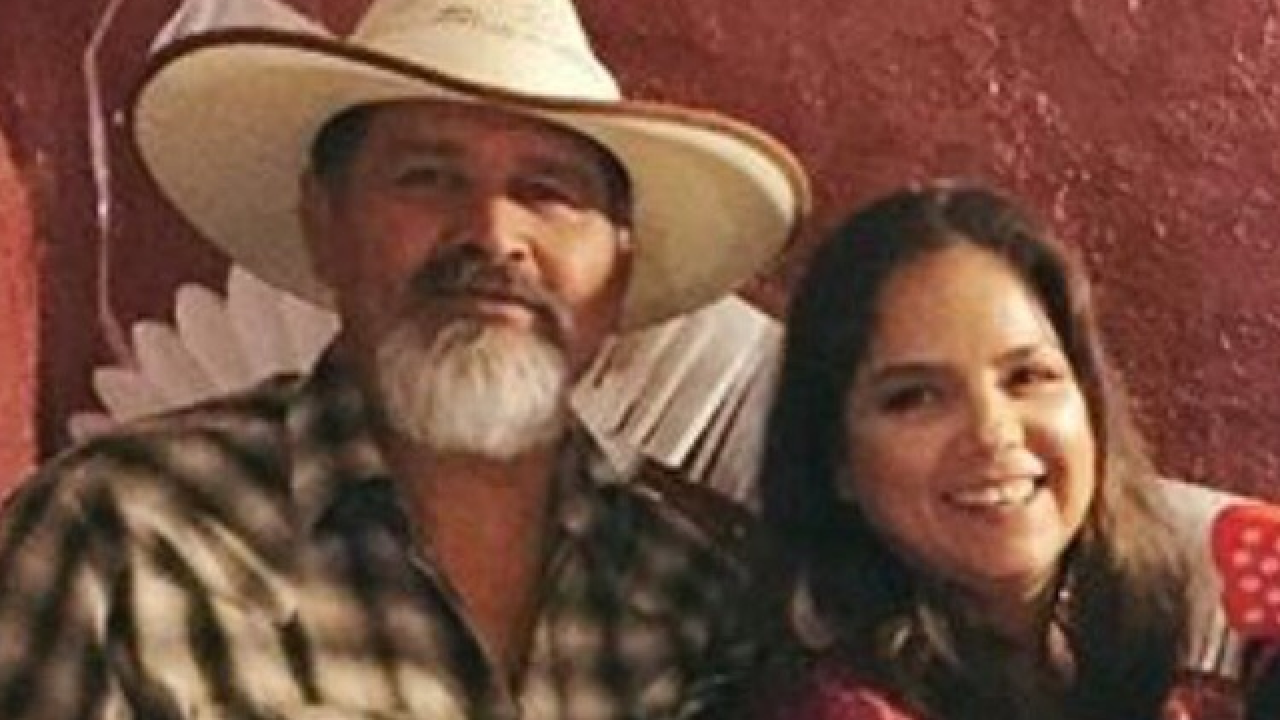 The family of gunman Javier Casarez and his ex-wife, one of the several victims of a shooting spree in Southeast Bakersfield, tells 23ABC they are planning one funeral for the two.

According to KCSO Sheriff Donny Youngblood, Casarez killed 5 people, including his ex-wife Petra Maribel Bolanos De Casarez on Wednesday, before turning the gun on himself.

The family of Casarez and Bolanos De Casarez is planning a single funeral service for the two.

The two were officially divorced on June 14. According to court documents, there were due in court in October over changes to child support, spousal support, and property control.