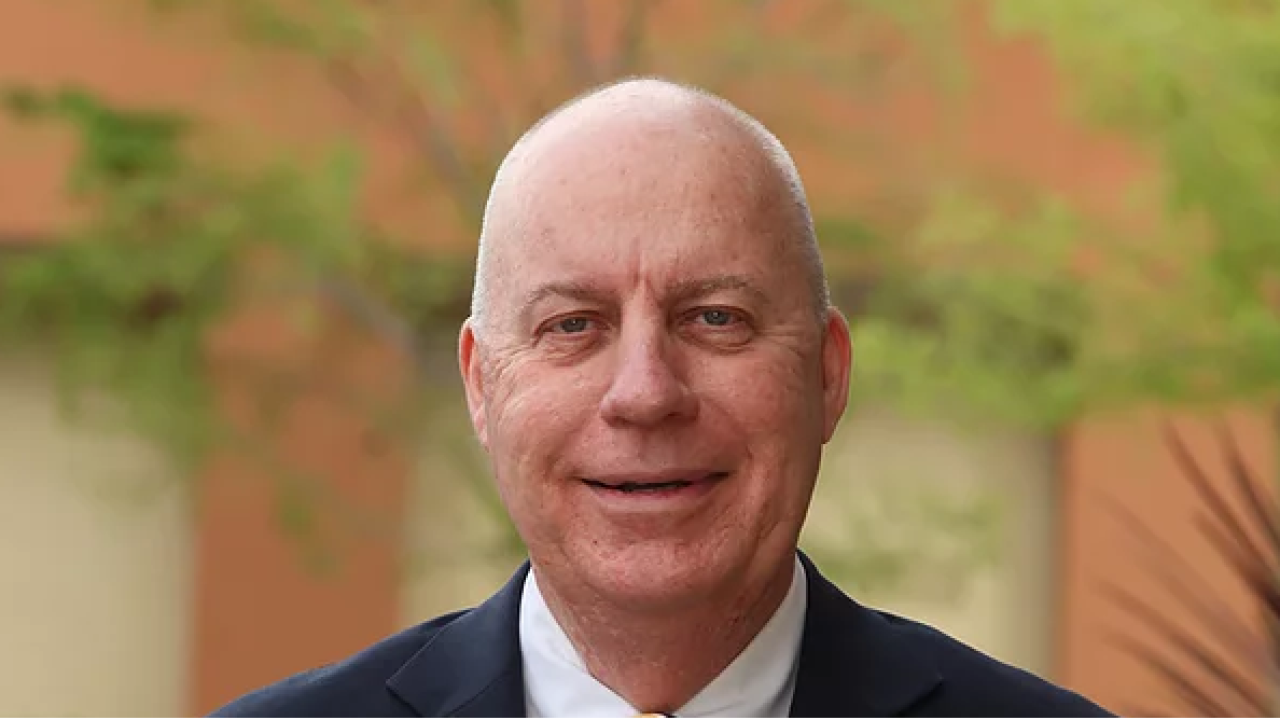 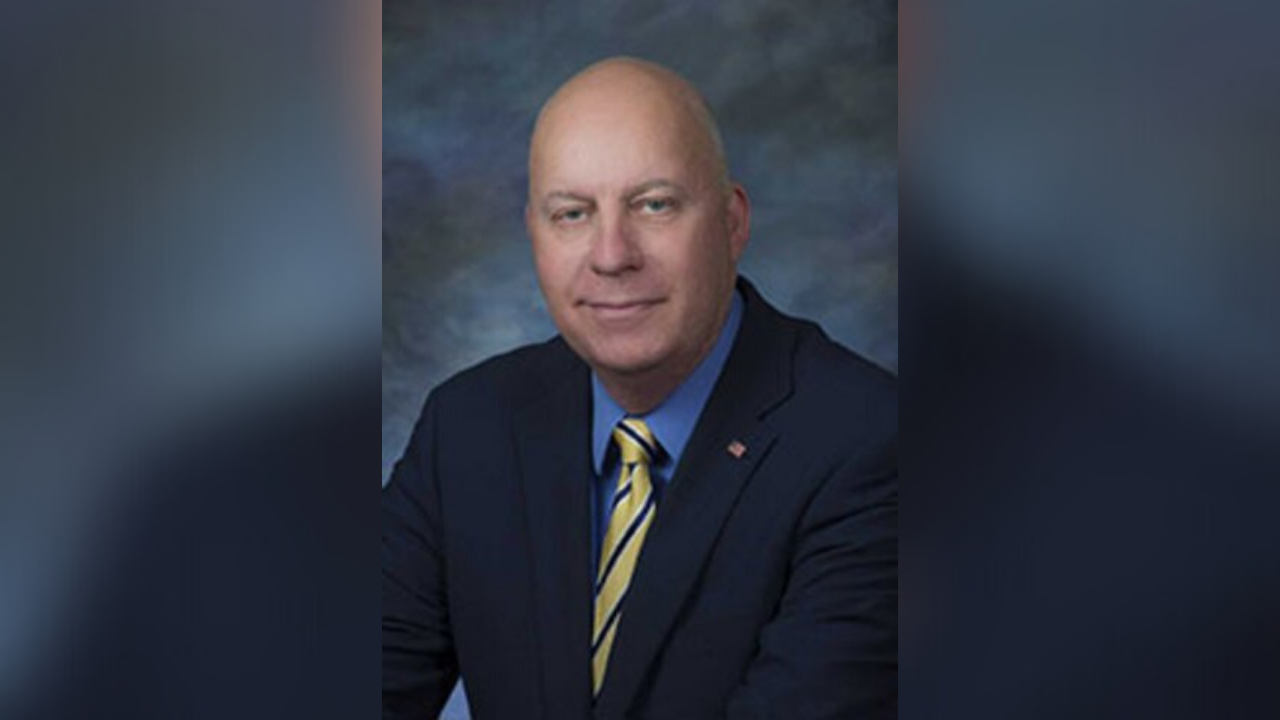 BAKERSFIELD, Calif. — On Tuesday, 4th District representative Supervisor, David Couch announced that he is seeking another term as on the Kern County Board of Supervisors.

Couch has served on the Board of Supervisors since 2013.

In a statement released by his team, Couch talked about last year's election:

“When I ran in the newly-drawn 4th District in 2018, I promised to be a Supervisor for everyone. After just over two years representing the unincorporated County and the cities of Delano, Arvin, Shafter, Wasco, Lamont, and Bakersfield, I know we’ve done just that. As I announce my reelection today, I have endorsements from elected officials from every corner of the 4th District."

Couch also said that he is proud of the work he's done so far serving Kern County.