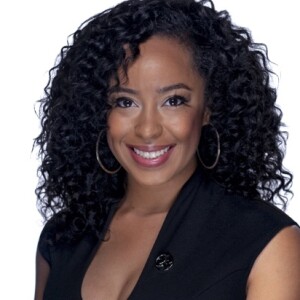 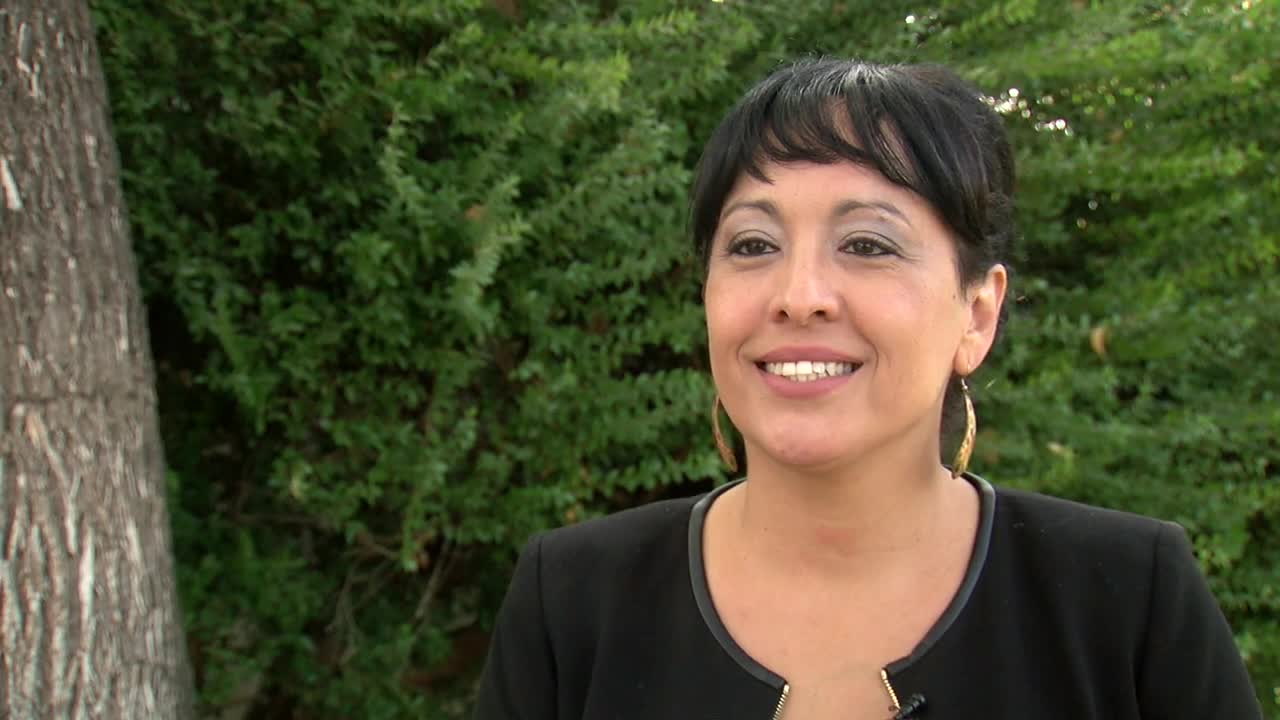 Incumbent Kern County Supervisor Leticia Perez confirmed with 23ABC that she is running for re-election. She talks about her reasons for running again and how she wants to bring people together.

Perez was first elected in 2012 and serves in the 5th district.

Perez is a third-generation Bakersfield resident, and graduated from Highland High School, according to her biography.

In August, a judge said the 5th District Supervisor was "discriminated against" for political reasons in a conflict of interest case.

In a 6-page ruling from Judge Thomas S. Clark, evidence was presented that appeared to show previous District Attorney Lisa Green targeted Supervisor Perez for her support of a political foe in the weeks following a special election in June 2016.

Prosecutors alleged Perez stood to gain financially from a vote on whether to allow the legalization of marijuana in Kern County in October of 2017.

Election primaries will be held in March.