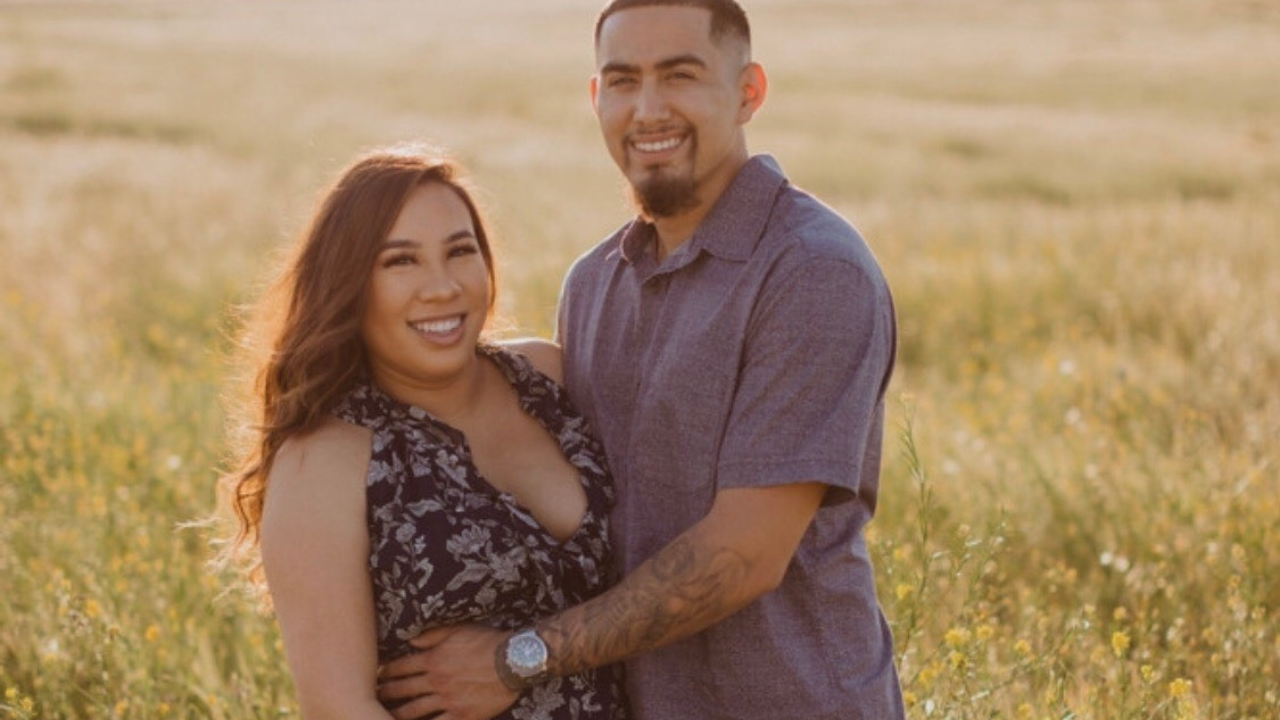 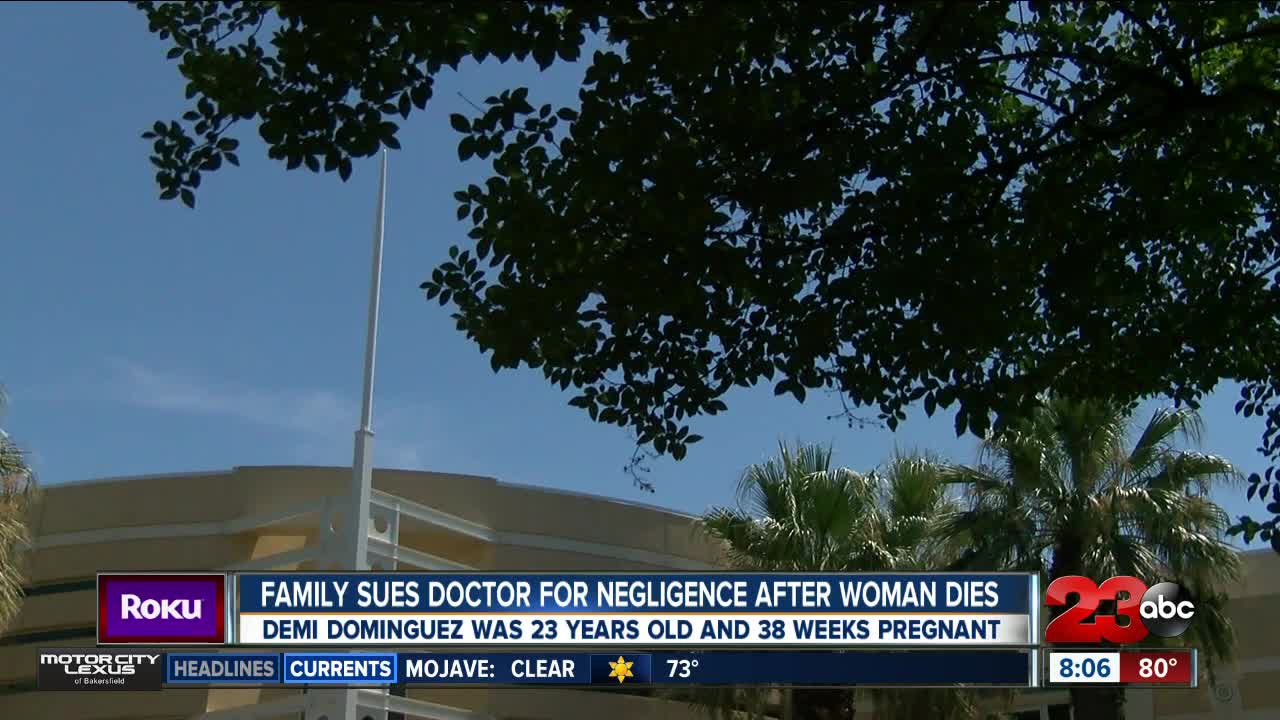 BAKERSFIELD, Calif. — A lawsuit filed against two local OB-GYNs and Mercy Hospital of Bakersfield claims they are responsible for the death of 23-year-old Demi Dominguez who was pregnant with her son and expecting to graduate from CSUB this past May.

One of the plaintiff's in the wrongful death lawsuit, Dominguez's mother, claims the defendant Dr. Arthur M. Park was Demi's physician on April 15 when he reportedly treated her for swelling and high blood pressure at Mercy Hospital.

23ABC first reported on Dr. Park who has a pending accusation filed against him claiming he is responsible for the death of another 23-year-old woman who had just given birth .

The lawsuit filed against Dr. Park pertaining to Dominguez's death detailed that "It is unclear from the medical records exactly how Dr. Park and/or Mercy treated Decedent 1, but she was released on April 16, 2019 with instructions to take labetalol three times day and to monitor her blood pressure at home," the lawsuit claimed. "She was instructed to follow up with Dr. Yu on April 17, 2019."

Labetalol is a prescribed drug that treats high blood pressure.

According to the lawsuit, on April 17, Dominguez followed up with Dr. Yu, who is also named in the lawsuit. Dr. Yu's notes from that visit allegedly stated that Dominguez "was started on labetalol and was given precautions for severe features."

About two days later, Dominguez was brought back to Mercy after she was found unresponsive and "seizing", according to the documents. Dominguez and her unborn son allegedly died shortly after.

The lawsuit claims that Dr. Park and Dr. Yu "negligently and carelessly cared for, treated and rendered medical services" on Dominguez and her baby causing them to suffer fatal injuries.

In a statement, Diginity Health, which operates Mercy Hospital, said:

Our deepest sympathy goes out to the family for their loss. Safety and patient care are our highest priorities, and we take matters involving the quality of care very seriously. Consistent with patient privacy laws and hospital policy, we do not discuss the specifics of any patient’s care or the subject of ongoing litigation.

Dominguez's mother walked across the stage at CSUB about one month later to honor her daughter and grandson.

You can read the full lawsuit filed against Dr. Park and Dr. Yu for the wrongful death of Demi Dominguez here: