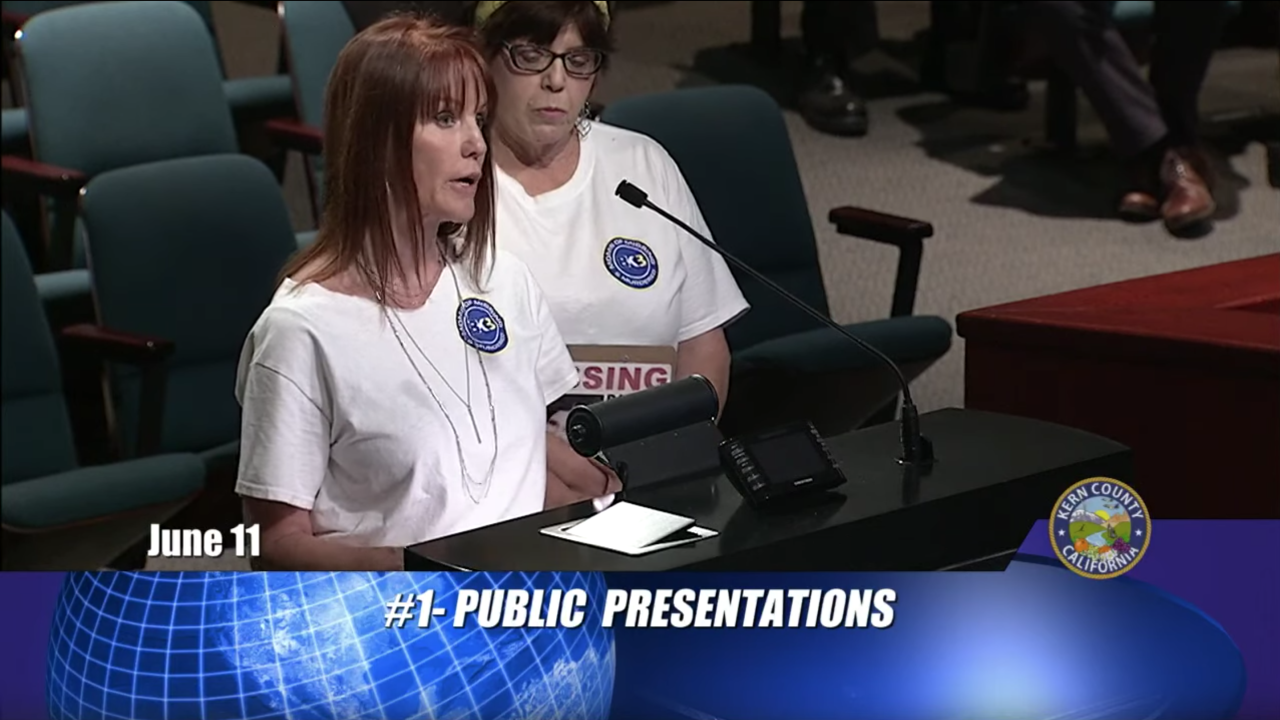 BAKERSFIELD, Calif. — The mothers of the Bakersfield 3, a movement looking for answers after three local young people either disappeared or were killed, and Richard Anderson, President of the Kern Law Enforcement Association, are urging the Kern County Board of Supervisors to address what they are calling a public safety crisis.

According to Anderson and Diane Byrne, the mother of James Kulstad, more resources must be placed towards public safety.

"I don’t know how to sugar coat it, but money is the only things that’s gonna fix [the crisis]," Anderson told the Board.

KCSO announced last week that it would be discontinuing its gang task force due to lack of funding and staffing.

Byrne asked the Board to place a "temporary one-cent sales tax on the next ballot" in order to raise funds. "It's not about raising taxes, it's about public safety," Byrne said, "we need funding to train [deputies] and be able to keep them."

Over the weekend, the KLEA released a petition asking for the community to reach out to county supervisors about public safety resources.

"We can no longer not do anything," Anderson said.

Full Board of Supervisors meeting: