One year since death of James Kulstad, one of the 'Bakersfield 3' 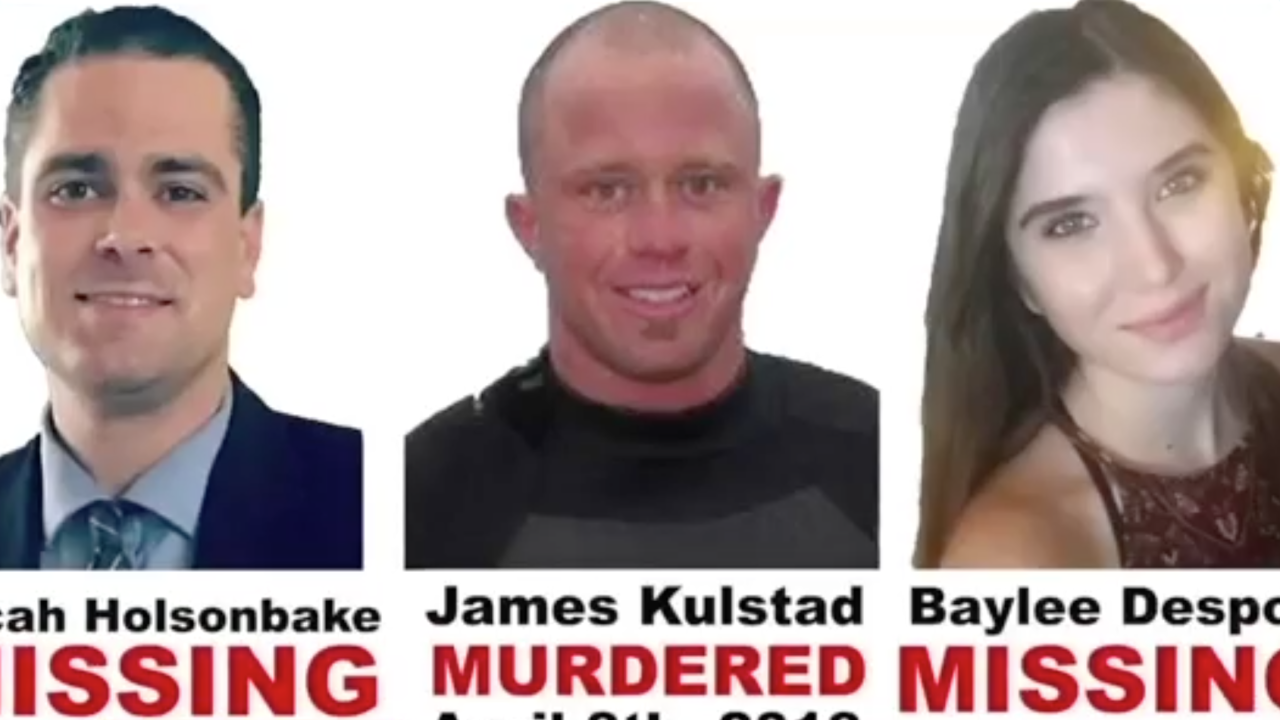 BAKERSFIELD, Calif. — April 8, 2019 marks one year since the death of James Kulstad, one of the 'Bakersfield 3', a movement looking for answers after three local young people either disappeared or were killed.

Kulstad died after being shot in a Southwest Bakersfield neighborhood. Around 1:30 a.m. on Sunday morning, Bakersfield Police responded to call for a car crash on Cobble Mountain Road near Sandstone Lane. There, officers found a man behind the wheel of a car suffering from a gunshot wound. BPD said he died from his injuries.

On March 23, 2018, Micah Holsonbake was reported missing. A week later, James Kulstad was shot and killed. On April 25, 2018, Baylee Despot was reported missing. The three would become known as the 'Bakersfield 3' as they were said to run in similar circles and each of their cases remains unsolved.