McFarland official missing since May 14 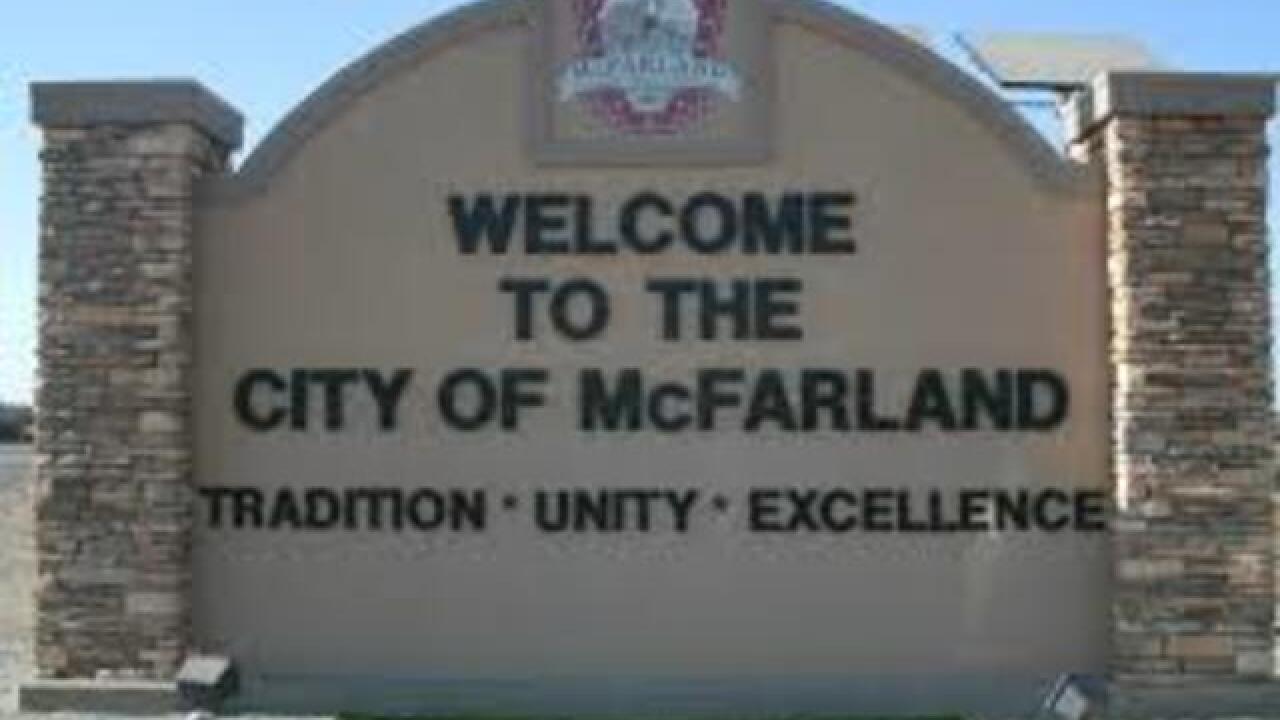 McFarland City Manager John Wooner has been missing under suspicious circumstances for more than three weeks. Now, the city council has appointed a new interim city manager in his absence.

David Tooley was appointed during closed session at the council's meeting Wednesday night. He will begin his duties starting Monday.

Interim police chief Janet Davis was first named as the interim city manager. She has now been moved to interim assistant city manager.

The council also expressed deep concerns for Wooner, 57, who was reported missing to Bakersfield Police on May 14. He was last seen driving a City of McFarland vehicle -- a Silver Dodge Durango, California license plate #1390353 -- at Hillcrest Cemetery in Bakersfield.

The city council placed Wooner on paid administrative leave on May 23. That status is permitted to continue for up to 30 days.

Wooner is described as 6 feet tall and 300 pounds. He has black hair, brown eyes and was last seen wearing a white dress shirt and khaki pants.