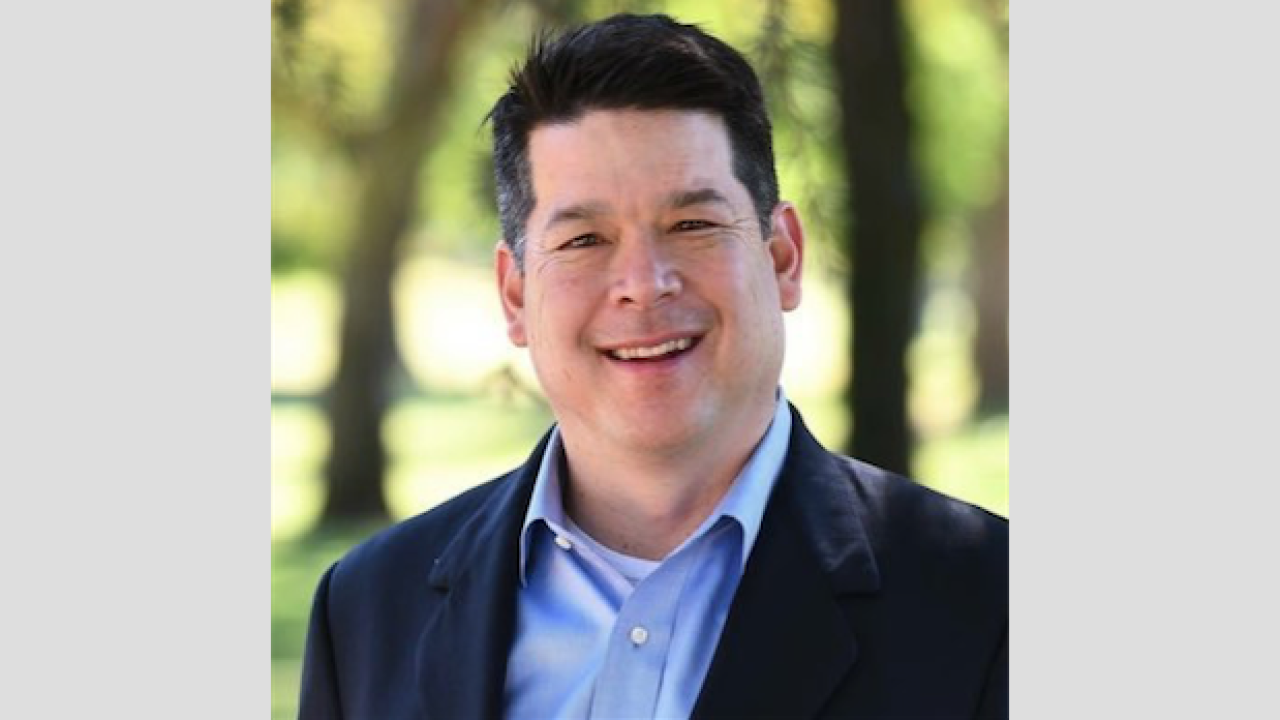 In the statement, Cox says that the President's first responsibility is to protect the American people and for him to threaten disaster assistance is not only disrespectful to those who lost everything, but is troubling and grossly misleading.

The full statement can be read below:

“California recently survived the deadliest wildfire season in recent memory. Families across our state are still grieving lost loved ones and rebuilding their homes and lives. The President’s first responsibility is to protect the American people," Cox said. "For the President to threaten disaster assistance is not only disrespectful to those Californians who have lost everything, it is troubling and grossly misleading. Earlier today, I joined my California colleagues urging the President to retract his statement, and immediately restore federal support to the Americans recovering from wildfires.”

In a tweet, President Trump threatened to stop federal aid to California for wildfires "unless they get their act together."

Billions of dollars are sent to the State of California for Forest fires that, with proper Forest Management, would never happen. Unless they get their act together, which is unlikely, I have ordered FEMA to send no more money. It is a disgraceful situation in lives & money!

President Trump tweeted that "billions of dollars" are sent to the state for wildfires that "would never happen" with "proper Forrest Management."

The tweet states that the president has ordered FEMA to stop sending money "unless they get their act together," which the president calls "unlikely."