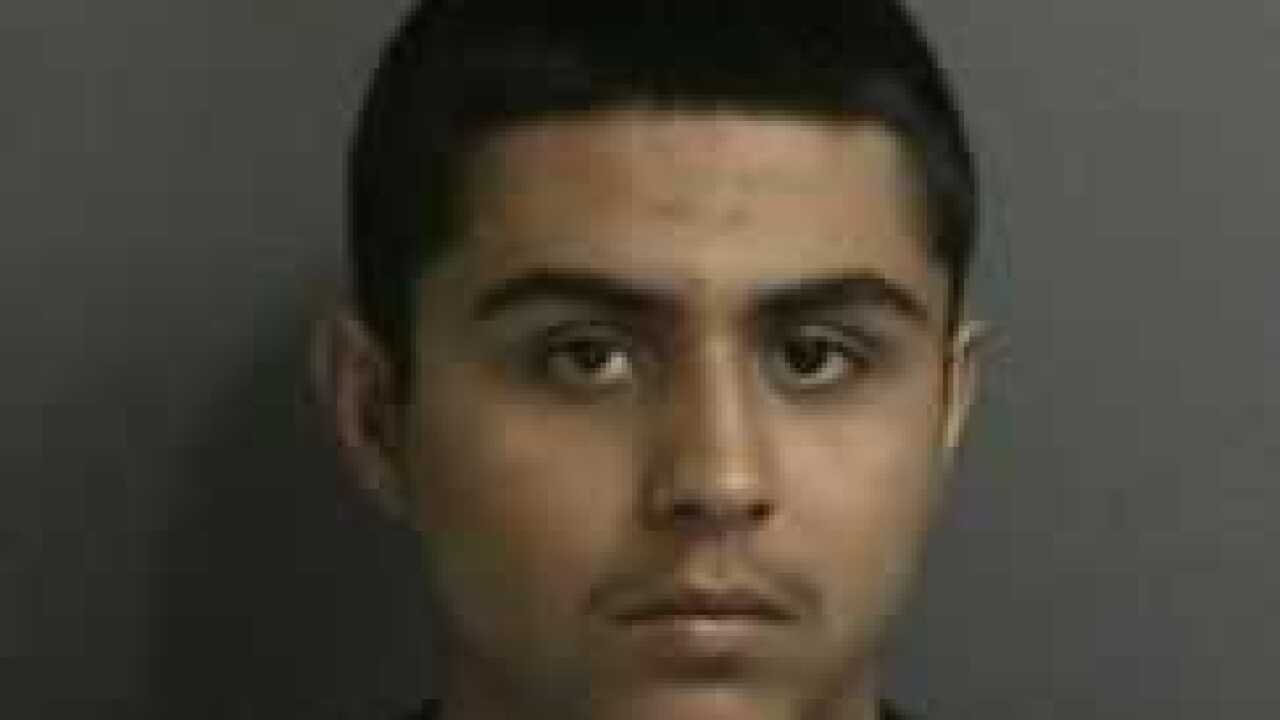 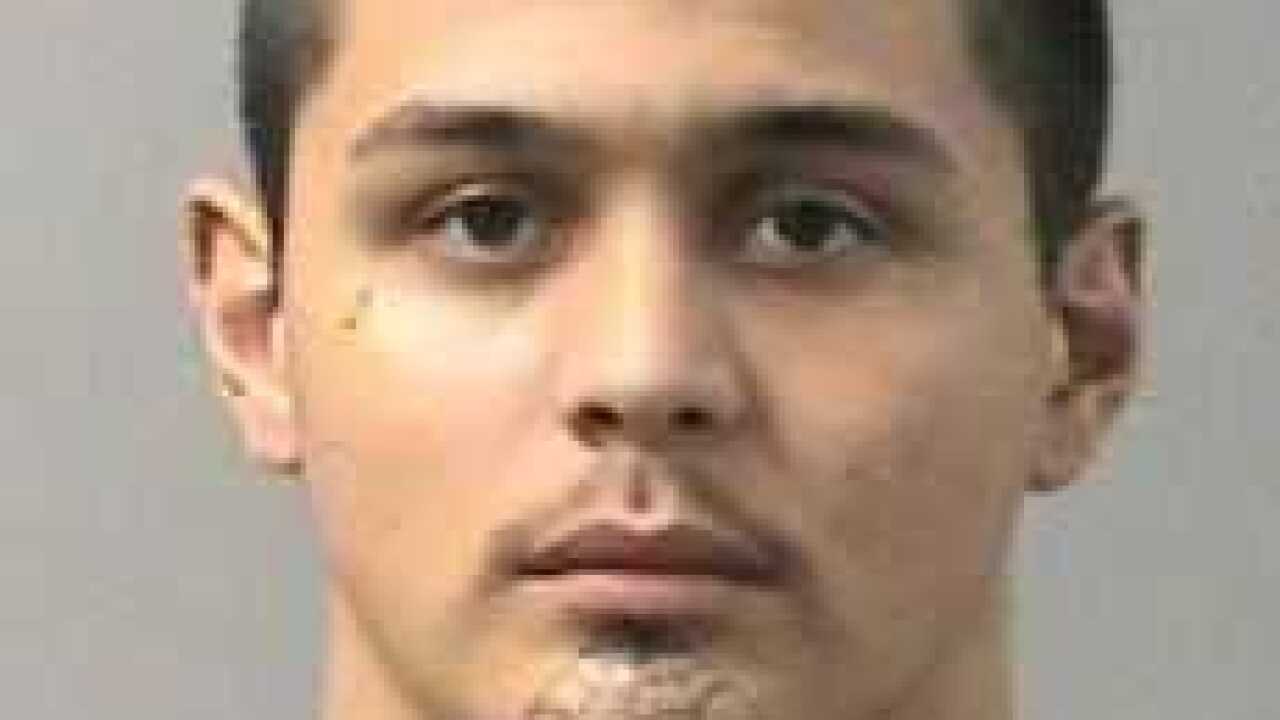 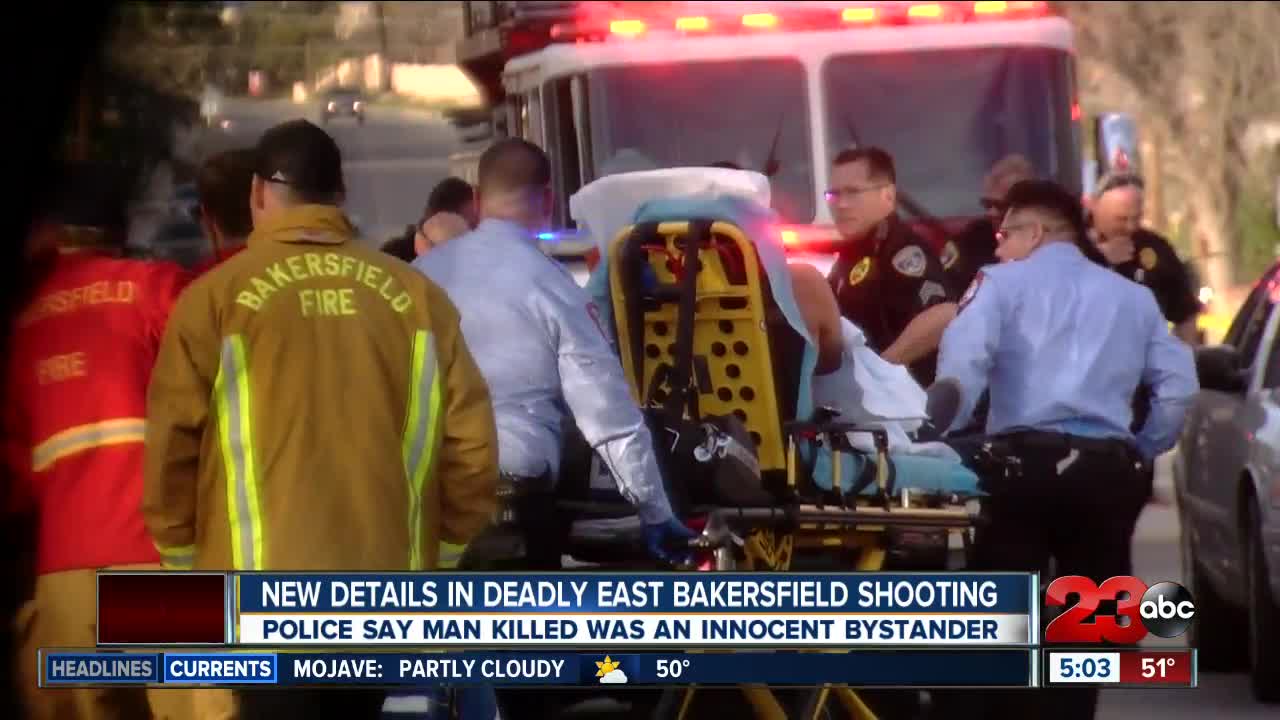 BAKERSFIELD, Calif. — The Bakersfield Police Department has identified Manuel Sanchez Figueroa as the 57-year-old who died in the shooting. Figueroa was an innocent bystander, according to police. Following a postmortem examination, the cause of death was confirmed to be a gunshot wound of the torso and the manner was homicide.

BPD says an innocent passerby was killed after a conflict escalated into a deadly shooting in East Bakersfield on February 14. Two people are wanted and two people have been arrested, according to BPD.

According to BPD, the shooting, which happened around 4:30 p.m. on Valentine's Day, was a result of a conflict between two groups at an apartment complex in the area of Quincy Street and Haley Street in East Bakersfield. When the conflict escalated, BPD says members of both groups produced handguns and gunfire erupted.

BPD says the victim of the shooting was a 50-year-old man. BPD says the man was an innocent passerby and not involved in the conflict.

BPD says the Shot Spotter System captured the exchange of gunfire, and the audio clearly revealed multiple shooters were involved in the incident.

BPD also says 18-year-old Analee Garcia and 32-year-old and Jose Bravo were arrested for assisting/concealing a felon during the investigation.