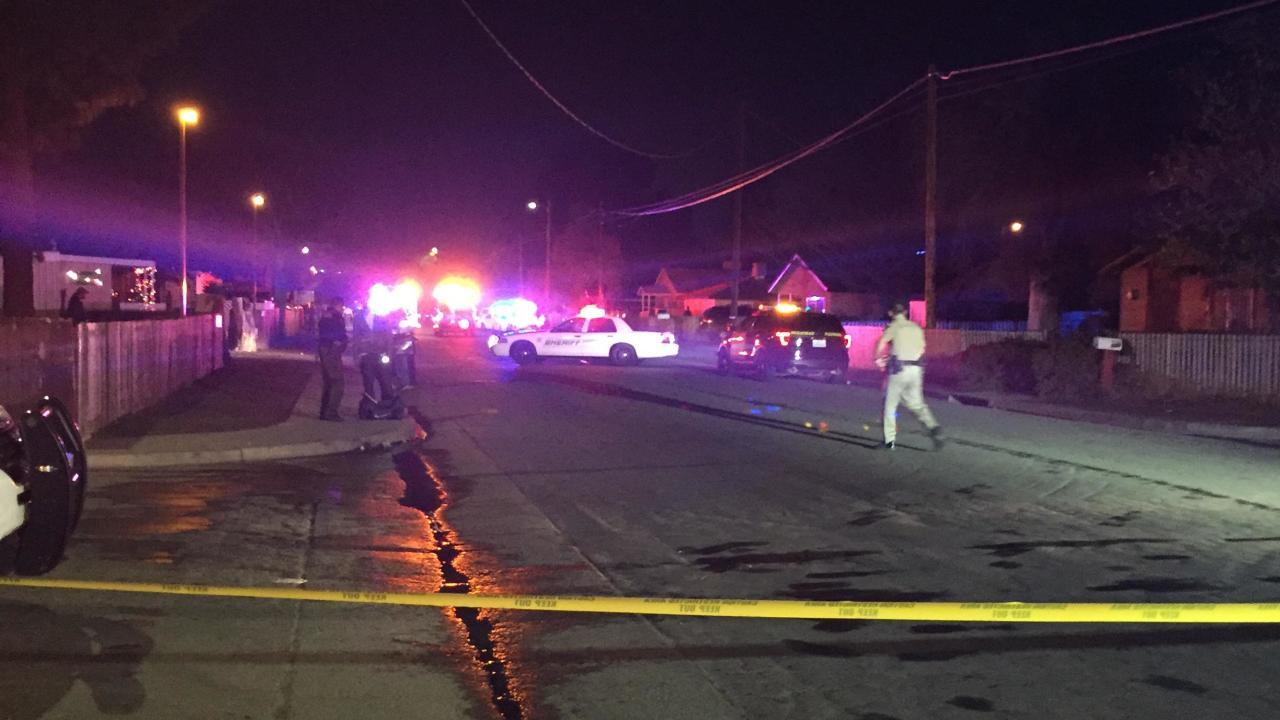 BAKERSFIELD, Calif. — The Kern County Sheriff's Office Incident Review Board has ruled that the use-of-force used by deputies in an officer-involved shooting in Oildale was "within departmental policy."

The officer-involved shooting happened around 7:32 p.m. on December 12, 2018 in the 300 block of McCord Avenue in Oildale. According to KCSO, two deputies assigned to the Electronic Monitoring Program went to a residence to conduct a compliance check on a program participant. When they arrived, they contacted a man seated on the stairs leading to the home they were checking.

KCSO says deputies began a conversation with the man, who provided a false name to them, officials said. He was not the person deputies were there to contact and told them that he did not live at the residence, a news release read.

After a few minutes, KCSO says the man, later identified as John Paul Jones, 35, of Bakersfield, stood up, went to the front door of the residence and tried to force his way inside, the sheriff's office said.

KCSO says Deputy Charles Leask immediately reacted to Jones attempting to flee and force his way into the residence by grabbing him in an attempt to detain and stop him. As Jones continued to struggle with Deputy Leask at the top of the steps, they fell backward down the steps and onto the ground. KCSO says the fall caused a loaded .44 revolver Jones had in his possession to fall to the ground within close proximity of him and the two deputies, authorities said.

Deputy Charles Moore was on-scene assisting Deputy Leask. Fearing for his safety and the safety of Deputy Leask, who was attempting to control Jones, KCSO says Deputy Moore fired one round from his duty weapon striking Jones in the shoulder in close proximity to prevent him from grabbing the loaded handgun and shooting deputies, the sheriff's office stated.

After being struck, KCSO says Jones stopped reaching for the handgun and was able to be placed in handcuffs, deputies said.

During the struggle with Jones, the round fired by Deputy Moore traveled through Jones and ultimately struck Deputy Leask. Deputy Leask was struck by the round in the wrist, causing a moderate injury. He was treated at a local hospital and released.

After a review of the incident, the Incident Review Board says the use of force used by Deputy Moore was "within departmental policy." KCSO says Deputy Moore has been returned to duty. KCSO also says Deputy Leask has recovered from his injuries and has returned to full duty.