State announces renewal of 64k DACA recipients for the quarter 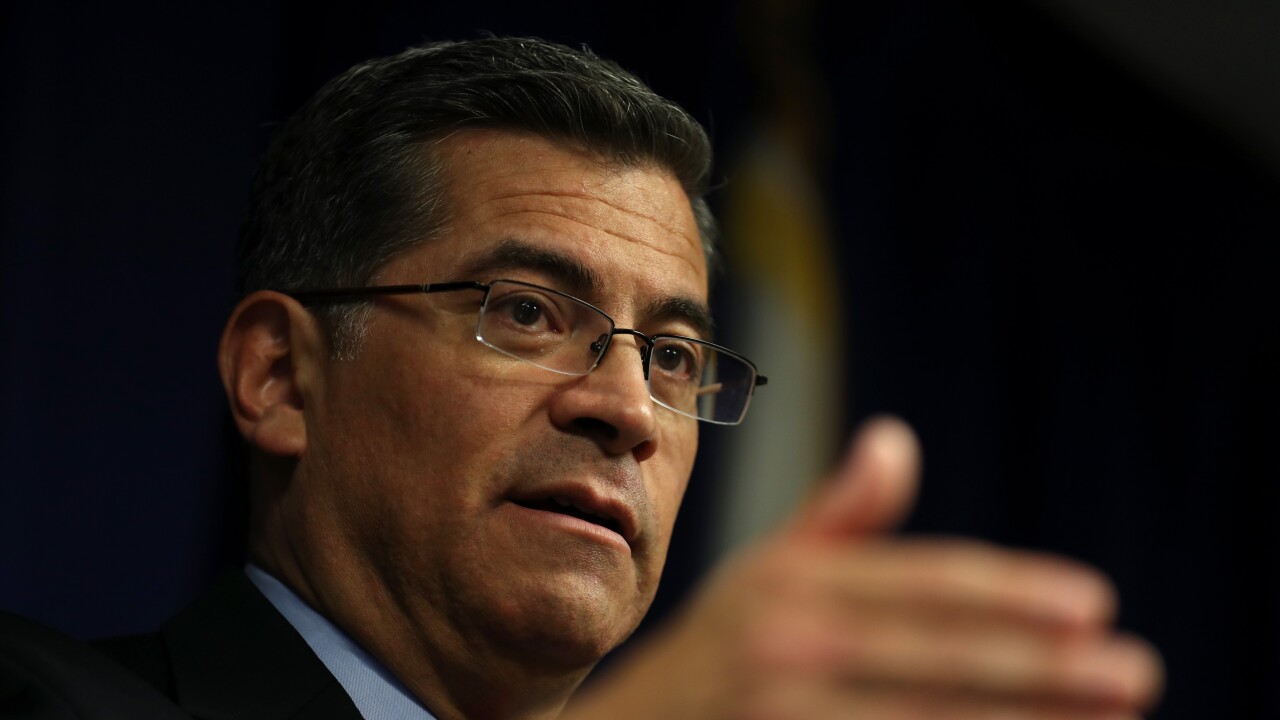 Justin Sullivan/Getty Images
SACRAMENTO, CALIFORNIA - MARCH 05: California Attorney General Xavier Becerra speaks to reporters as he announces the results to his office's investigation into the killing of Stephon Clark on March 05, 2019 in Sacramento, California. California Attorney General Xavier Becerra announced that his office concluded that the two Sacramento police officers that shot and killed Stephon Clark, an unarmed black man, will not face criminal charges for their role in the shooting. (Photo by Justin Sullivan/Getty Images)

SACREMENTO, Calif. — California Attorney General Xavier Becerra announced that more than 64,000 Dreamers successfully renewed their Deferred Action for Childhood Arrivals (DACA) protections this quarter as a result of a preliminary injunction secured by California in 2018.

Pending litigation before the U.S. Supreme Court, the renewals provide DACA recipients with temporary protection against immigration action for removal and allow them to work in the United States for another two years. The data on DACA renewals are published as part of a quarterly report the federal government is required to file pursuant to the preliminary injunction.

"Dreamers are our doctors, our teachers, and our neighbors who play essential roles in our communities," said Attorney General Becerra. "In California, we have more than 8,000 Dreamers working in healthcare, and many are now on the front lines responding to this pandemic. As we wait for the Supreme Court to rule on DACA, we're inspired by the heart, compassion, and tenacity Dreamers show as they fight for the right to live in and contribute to the only place they've ever called home."

Federal immigration authorities are required to report quarterly data on the number of DACA applications that have been renewed or are awaiting a decision. With a renewal, DACA recipients receive temporary relief from removal and can apply for permission to work in the United States for another two years.

Since 2018, there have been approximately 712,610 total DACA renewals. Total renewals include individuals who have been able to renew their protections more than once since the 2018 preliminary injunction