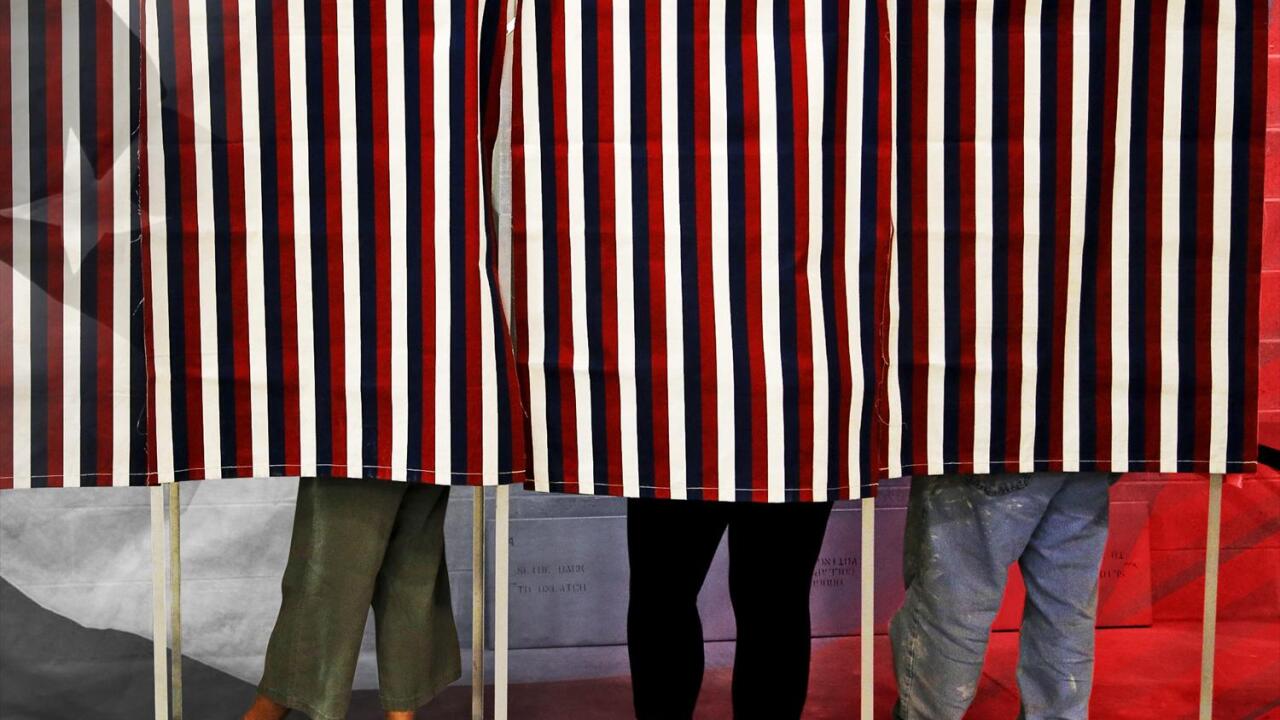 Governor Gavin Newsom announced he has signed an election bill that would allow voters to change their party preference. It gives voters the option to change it up until polls have closed on Election Day.

Senate Bill 207 is referred to as an urgency statute meaning it would go into effect immediately once the governor signed off on it. Typically state bills are passed at the first of the year.

SB 207 allows voters to fill out a short form to amend their registration information at their voting location or county registrar's office rather than requiring them to re-register and take a conditional ballot.

But there were some raised concerns about eliminating procedural safeguards. Senate Minority Leader of Bakersfield Shannon Grove said "the bill does not provide the necessary safeguards to ensure residents are voting in their correct districts."

The bill received bipartisan support in the assembly.

Read the Full Senate Bill Below: