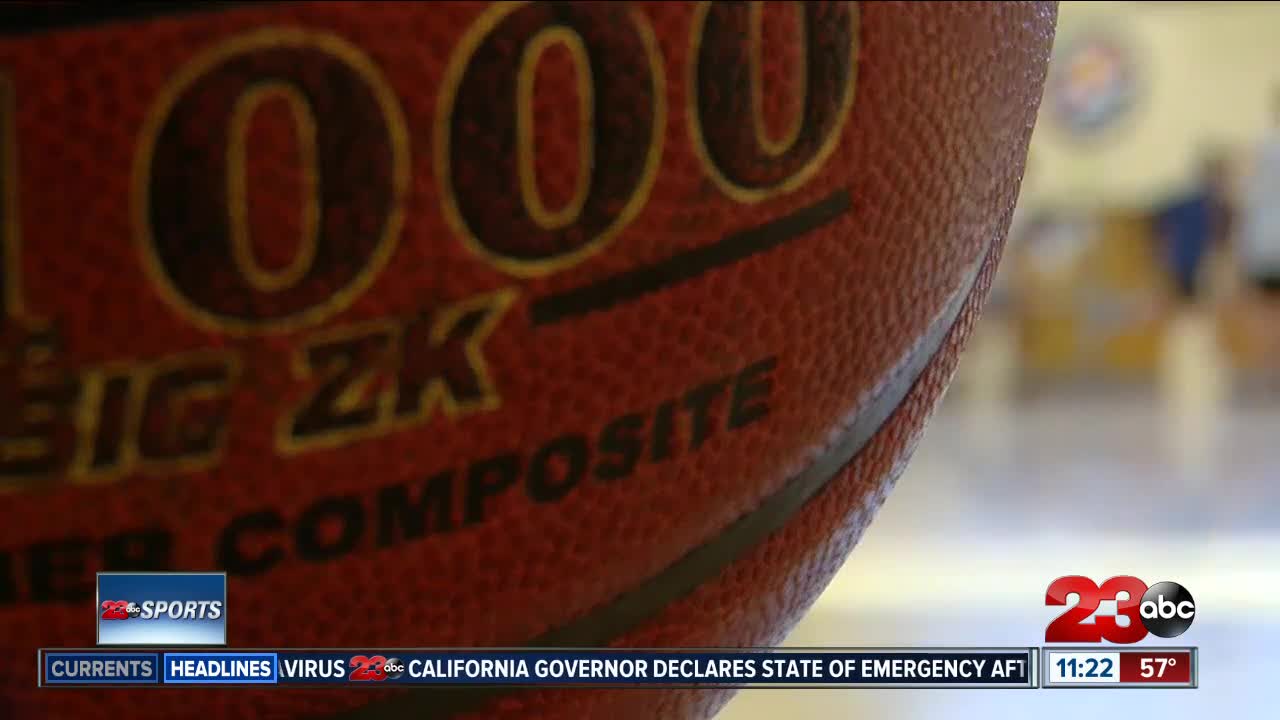 BAKERSFIELD, Calif. — The Delano High School basketball team is three wins away from a CIF State Basketball Championship. On Tuesday night, they hosted their first-ever state playoff basketball game in the school's 109-year history. After picking up a win, the three seed Tigers are set to host No. 6 Fowler on Thursday night.

“The winning is beautiful, it gives you hope," head coach Aaron Estrada said. "We’ve always had hope but to have a little winning here or there, it gives you inspiration."

After finishing with a 4-6 record in East Yosemite League play, some players didn't think this was possible.

“Speechless," Delano senior Jerrick Alestre said. "I’ve never imagined being able to do this and can’t even imagine getting to valley. If we do and get the chance, ill be ecstatic.”

After a tough end to the school's football season, this basketball team is providing the town with an unmatched sense of excitement.

“The whole city of Delano coming together and watching us play is pretty awesome, and especially in March," Delano senior Isaac Quiroz said.

The team has a chance to put a real dent in history on Thursday. Tip-off is at 7 p.m. in the Delano High gym.