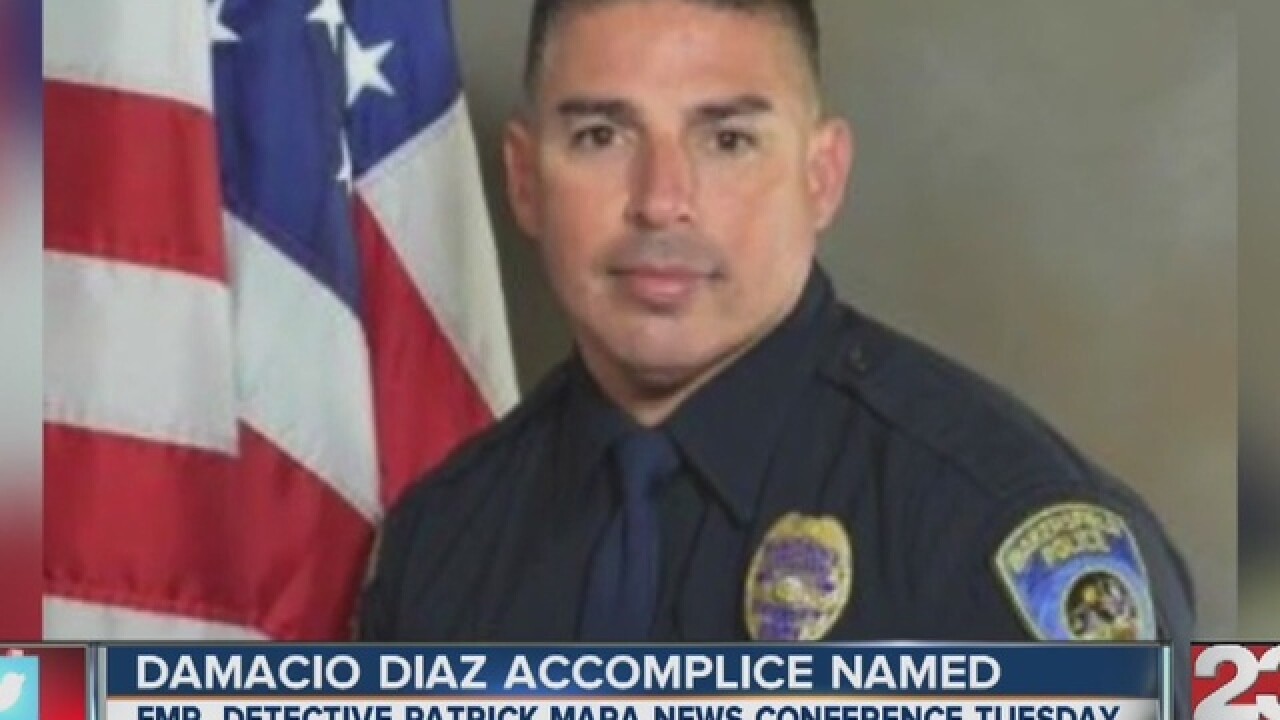 BAKERSFIELD, Calif. — A former Bakersfield Police detective, serving time in prison for his role in a drug ring, has been released. Damacio Diaz was released Friday from a halfway house in Sacramento, according to the Federal Bureau of Prisons.

In 2016, Diaz, 48, was sentenced for "federal programs bribery, possession and attempted possession with the intent to distribute methamphetamine, and making and subscribing a false income tax return." Along with fellow BPD Detective Patrick Mara, 40, the two were sentenced to five years in federal prison. Both had their sentences reduced.

Mara was released from a halfway house in April after serving a little less than four years in federal prison.

Diaz became well-known after being portrayed in the 2015 Disney movie, McFarland USA, starring Kevin Costner, about the transformation of a running team in McFarland. Diaz was a member of the team that won the state championship.

According to the California Department of Justice, Diaz and Mara conspired with another man, Noel Carter, 46. The DOJ said Diaz and Mara deliberately failed to submit seized drugs as evidence and instead provided the stolen narcotics to Carter. Carter would then could sell those narcotics for profit.