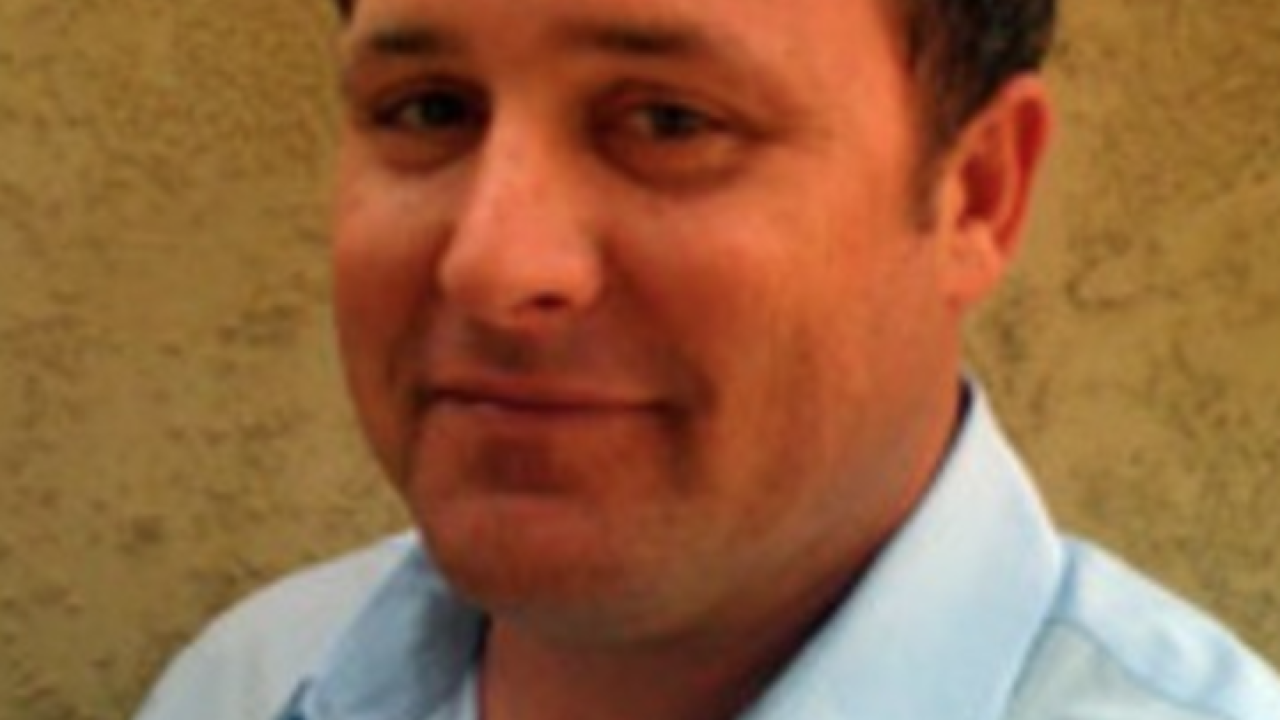 One of the men who conspired with former Bakersfield Police employees Damacio Diaz and Patrick Mara has been sentenced to 90 months in prison, according to his attorney.

Noel Carter, 46, of Bakersfield, pled guilty in October 2018 to conspiring with Bakersfield police officers Damacio Diaz and Patrick Mara to distribute methamphetamine and marijuana. According to the California Department of Justice, Carter conspired with Diaz and Mara who deliberately failed to submit seized drugs as evidence and instead provided the stolen narcotics to Carter. Carter would then could sell those narcotics for profit.

Diaz was portrayed in the 2015 Disney movie, McFarland USA, starring Kevin Costner, about he transformation of a running team in McFarland. Diaz was a member of the team that won the state championship.