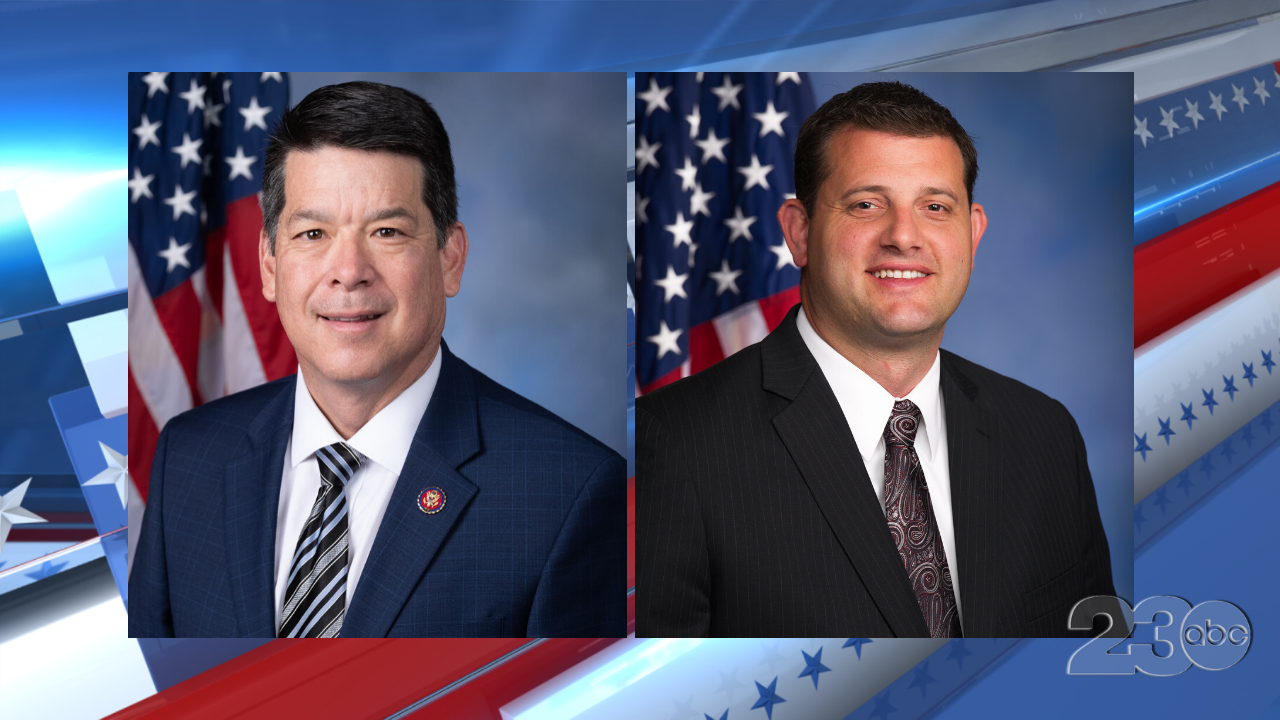 BAKERSFIELD, Calif. — As the race for the 21st Congressional District goes on, Challenger David Valadao's early lead is shrinking.

According to the California Secretary of State's Election Results page, Valadao (R) is now leading with only 51.4% of the vote, compared to T.J. Cox's (D) 48.6%. The gap closing a big compared to a week ago when Valadao led 56% to 49%.

With voters anxiously awaiting to see the final tally, the count may take even longer, as the Kings County Elections Department announces it will be temporarily closed due to a COVID-19 exposure. The department said all election canvass operations will cease effective immediately until Saturday, Nov. 21, at 8:00 a.m.

Part of the 21st Congressional District lies within Kings County, meaning results will not be finalized until at least Nov. 21.

The 2018 race between Cox and Valadao was one of the closest races. District 21 represents a large portion of Southeast Bakersfield, as well as the cities of Wasco, McFarland, and Delano, along with parts of Fresno, Tulare, and Kings County.