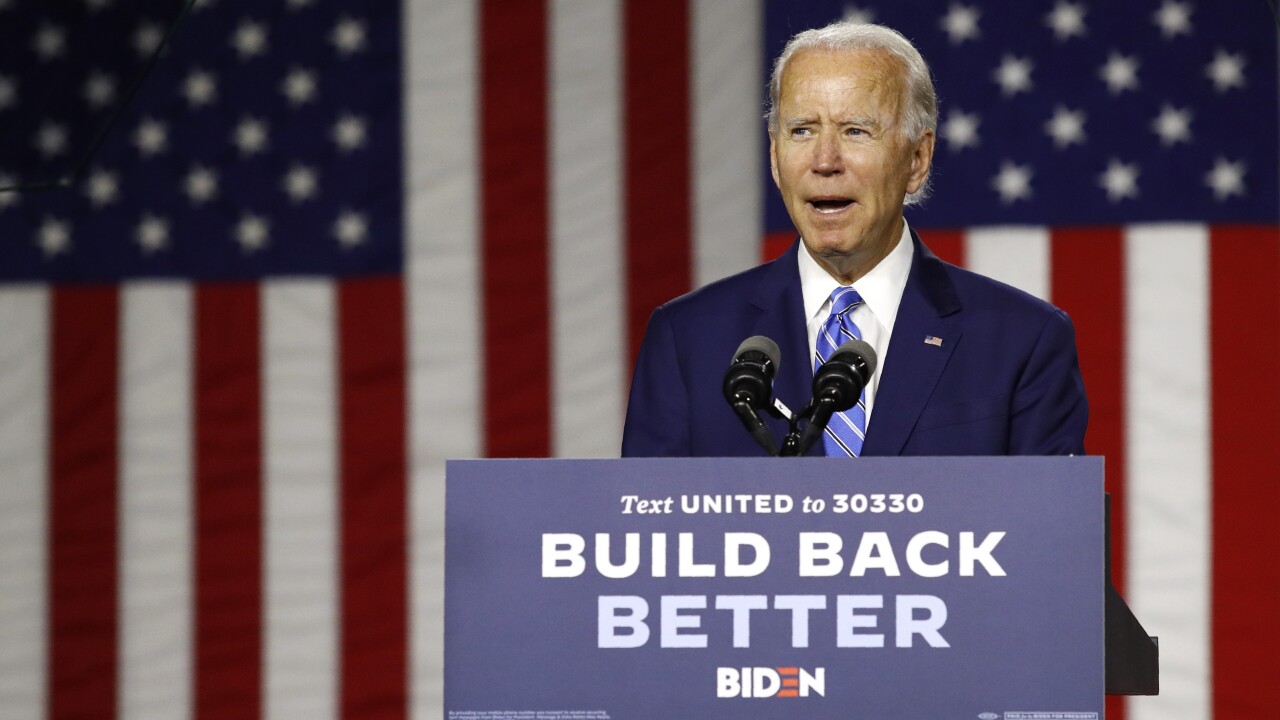 Joe Biden told supporters on Thursday at a virtual fundraiser that he plans to resume holding in-person campaign events following Labor Day, depending on state regulations.

Biden has largely not been seen on the campaign trail since the pandemic took hold of America in March.

Biden told supporters he plans to target Wisconsin, Minnesota, Pennsylvania and Arizona; three states that were lost by Democrats in 2016, and Minnesota, which has been a target of the Trump campaign.

“Here’s the deal. We plan on, without jeopardizing or violating state rules about how many people can in fact assemble,” Biden said. “But we’re going to do it in a way that is totally consistent with being responsible, unlike what this guy’s doing. He’s on the White House lawn tonight first of all violating the Hatch Act.”

Biden told supporters that he would not hold “irresponsible rallies,” and would follow public health guidelines.

“I’m a tactile politician,” Biden said. “I really miss being able to, you know, grab hands, shake hands, you can’t do that now. But I can in fact appear beyond virtually, in person, in many of these places.”

While Biden held his party nomination speech in a mostly empty room last week, Trump is accepting the GOP nomination tonight before 1,500 supporters on the White House lawn.

Republicans have frequently mocked Biden for opting not to hold in-person campaign events amid the pandemic.