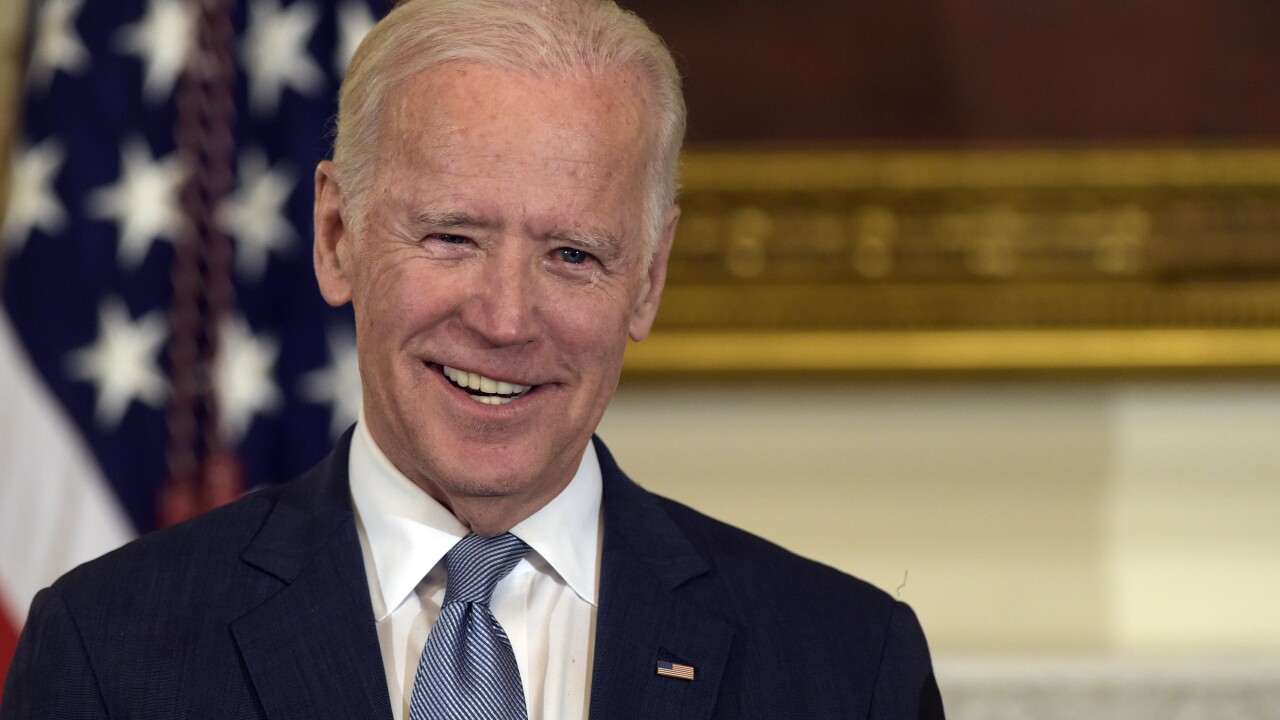 Susan Walsh/AP
FILE - In this Jan. 12, 2017, file photo Vice President Joe Biden listens during a ceremony in the State Dining Room of the White House in Washington, where President Barack Obama presented him with the Presidential Medal of Freedom. (AP Photo/Susan Walsh, File)

As a result, the Commission on President Debates announced last week the debate scheduled for Oct. 15 would be held virtually. Wanting no part of a virtual debate, Trump immediately retracted his participation in the debate. On Wednesday, NBC News announced that Trump had agreed to participate in a town hall at the same time.

Unlike debates, town hall forum responses have no time limit, which allows for deeper discussions on topics. Based on recent town hall forums, the coronavirus and the economic fallout will likely be key topics.

Also of note is that Trump has largely avoided taking questions from reporters since being diagnosed with the coronavirus. It would not be surprising to see direct questions posed to Trump on holding large events without masks amid a pandemic.