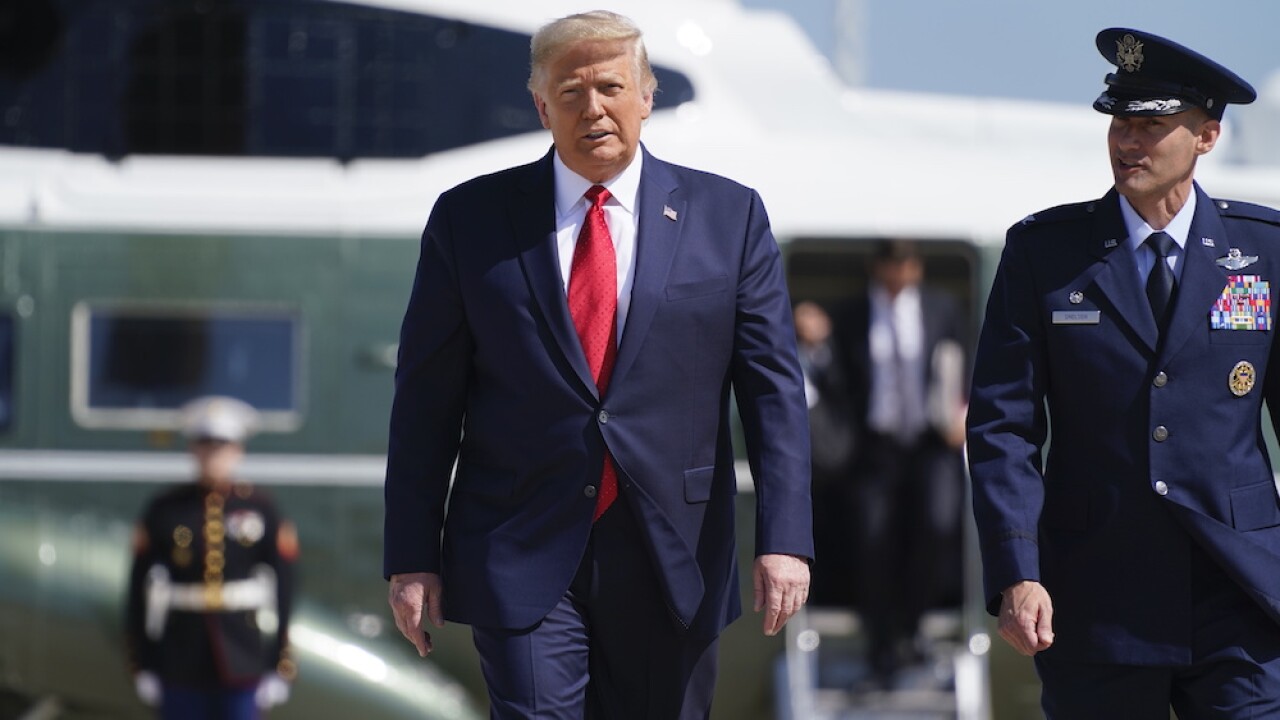 Trump cruised to victory in the GOP primary, as is typical for an incumbent president in a re-election primary. Trump picked up nearly every available delegate in his campaign, losing just a single delegate to former Massachusetts Gov. Bill Weld.

The roll call vote was one of the few in-person events scheduled for the four-day RNC. Prior to the pandemic, Charlotte was scheduled to host all events relating to the convention, but Trump later said he would move portions of the convention to Jacksonville, Florida, citing North Carolina Gov. Roy Cooper's hesitancy to lift lockdown restrictions. Trump later canceled the Florida portions of the RNC as cases and deaths in the state spiked.

The nightly programming of the RNC begins on Monday evening at 8:30 p.m, with politicians and other prominent Republicans giving speeches from across the country. Monday's program will be headlined by Donald Trump Jr. and Sen. Tim Scott (R-South Carolina).