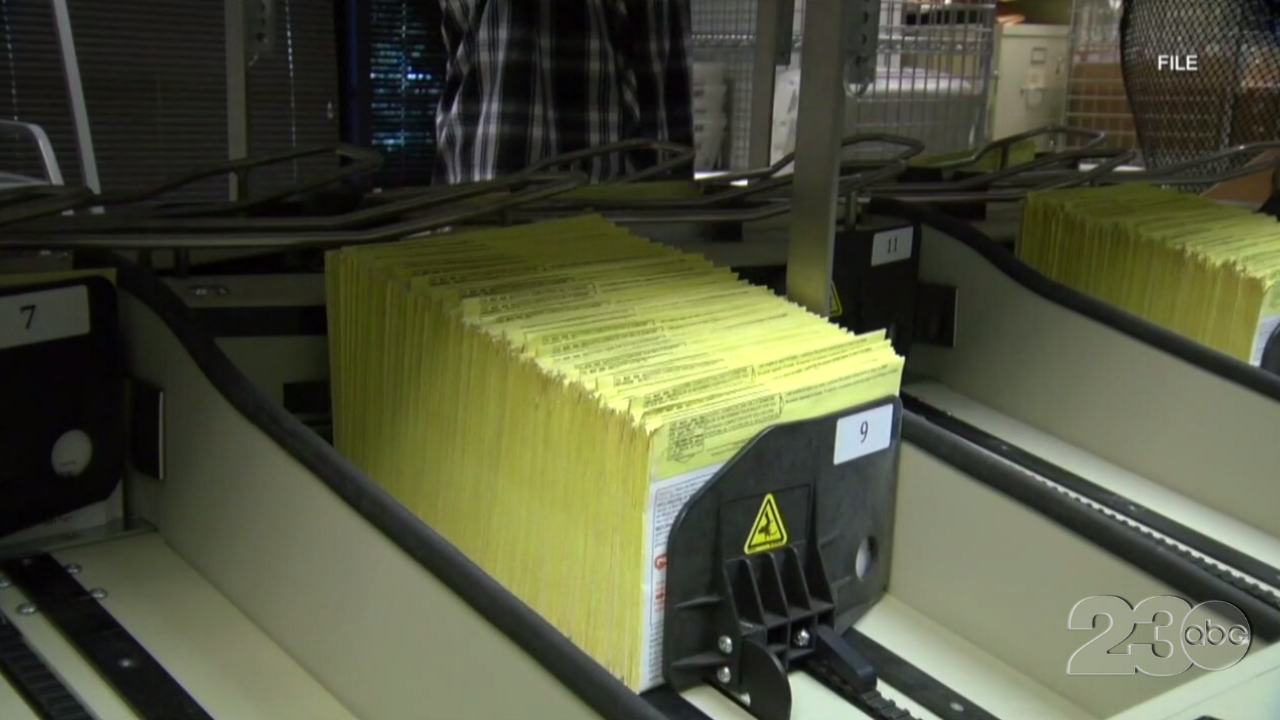 There were a handful of measures and one proposition impacting Kern County that were to be decided on Super Tuesday.

Prop 13, the state measure that would have provided millions in bond money for public education facilities, looks to be failing. Unofficial results show 87-percent of precincts reporting and just over 56 percent of voters are saying "No" to the bonds.

The Wasco Union High School District was asking for $38.9 million in bonds to upgrade facilities as part of Measure A. Unofficial results show a very narrow race for the measure with 50.43-percent for the bond and 49.57 percent against it.

Measure C was a bond issue for Wasco Union School District asking for $16 million. If passed, it would be spent in three parts which would include building a new administration office and bus unloading zone and upgrade other facilities. The Kern County Elections Office is reporting all 13 precincts have voted with 49-percent voting "No" on the bond and 51-percent are in favor.

And Measure B, a $30 million bond to benefit three schools in the Mcfarland School District needed 55-percent of voters to vote "Yes" in order for it to pass. With 100 percent of the precincts reporting unofficial results show voters leaning in favor of it with 59-percent for and 41 against it.