Who is Governor Newsom likely to pick to fill vacated Senate seat? 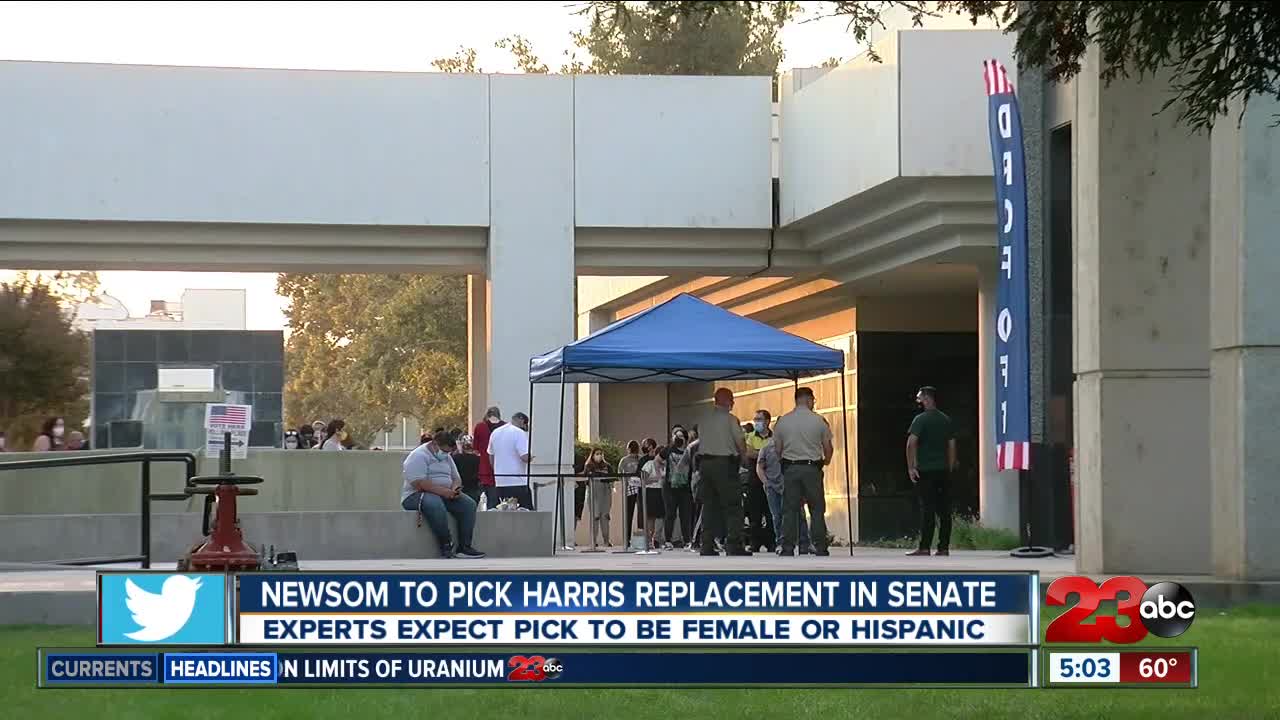 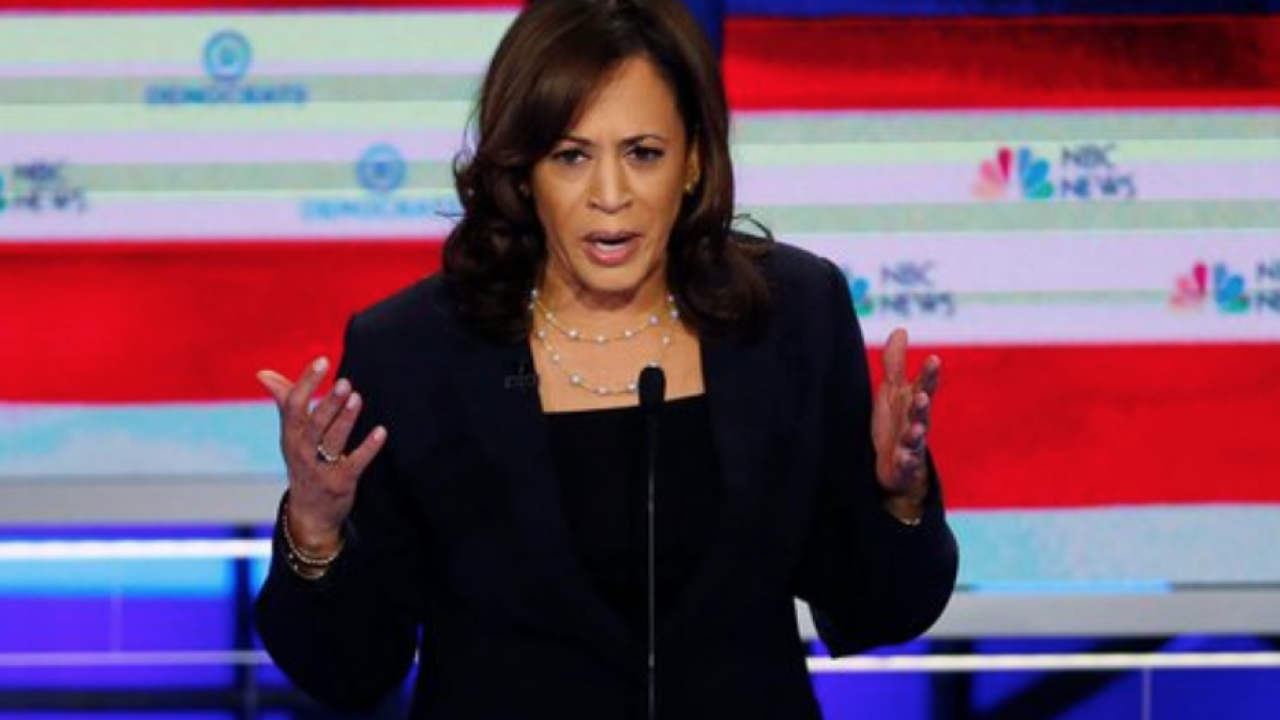 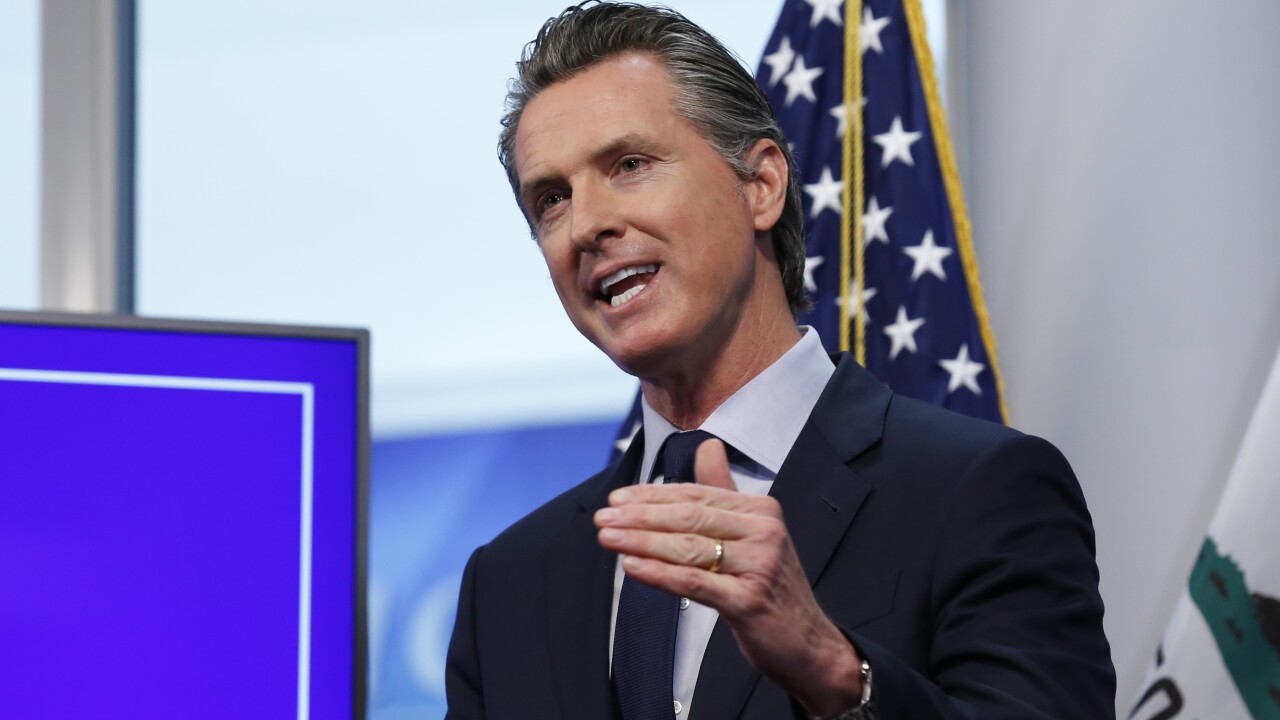 BAKERSFIELD, Calif. — With Kamala Harris projected as the Vice President-Elect, many eyes are now turning to Governor Gavin Newsom, as he’s tasked with picking someone to fill her California U.S. Senate seat.

While we’re still unsure which party will have control of the Senate next year, there definitely isn't much uncertainty on which party will take over her seat, as Bakersfield College political science professor Allen Bolar says the state could benefit from someone from outside the Bay Area.

“This seat is not going to change anything for the parties. It’s a democratic seat and it’s going to stay a democratic seat," Bolar said.
Whoever democratic governor Gavin Newsom appoints will serve the remainder of harris’s normal term, which ends in 2022.

Typically, those who already hold a statewide office like State Attorney General or Lieutenant Governor are those most likely to get the nod. It's because they’ve proven they’re capable of winning statewide elections, and are more likely to be successful up and down the state.

“There's kinda political pressure to pick someone who is Hispanic or a woman, so I think those might be things to look for.”
California has had exclusively female senators in office since 1993. Meanwhile, the state has never had a Hispanic senator, despite Pew Research saying nearly 40% of the state’s population is Hispanic.

The governor has not yet made any indication as to who he will pick. But some names being tossed around are California Secretary of State Alex Padilla, state Attorney General Xavier Becerra, and San Francisco Mayor London Breed.

Bolar says many of California's leaders hail from the Bay Area, so someone from different regions is welcome.

Bolar says he isn't aware of a formal deadline for Newsom's pick, but he says a choice will likely come sooner rather than later because democrats will want every vote they can get in the senate.