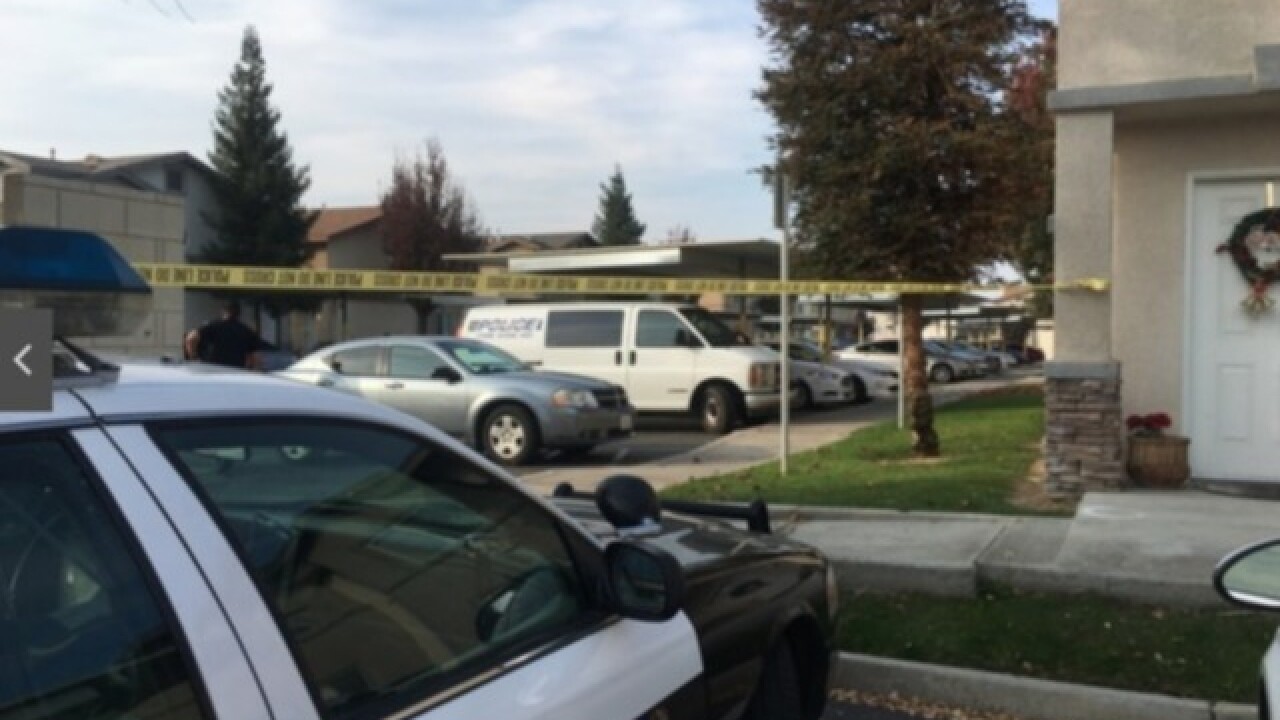 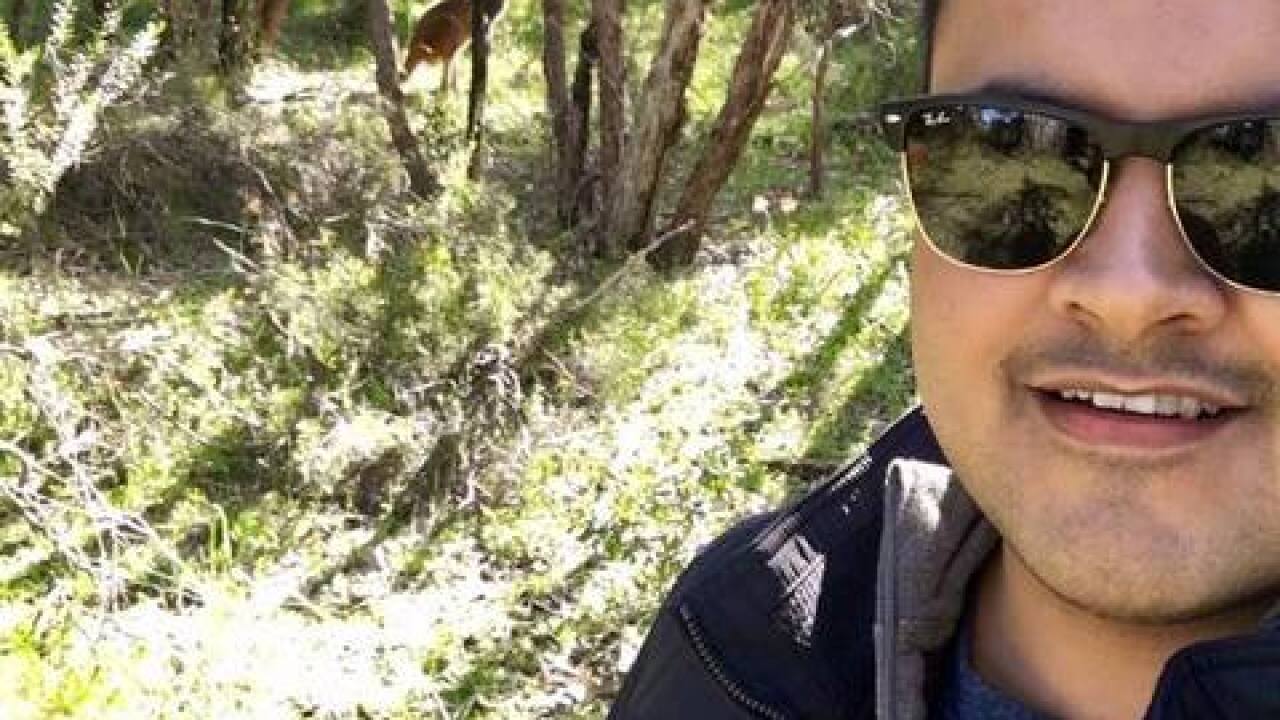 Vargas was found lying nude and covered in blood outside of the Golden Valley Luxury Apartment complex on November 29, 2017, according to court documents.

The documents revealed Vargas had talked about visiting people in Hollywood.

It was also revealed a tenant of the apartment complex told police she was awakened at around 2:30 a.m. to the sound of what she thought was people "wrestling" and "grunting" to the front of her apartment, adding that she had closed the window to avoid hearing the sounds and went back to bed.

Officers responded to the rear door of an apartment at the Golden Valley Luxury Apartment Complex around 4 a.m., according to court documents. Officers "noticed several small dark red spots above the door handle" as they made their way inside, according to the documents.

Once inside officers observed a "large amount of blood" in the entryway and in the front west door, documents revealed.

Officers cleared the downstairs and as they made their way to the upstairs area observed "smeared blood along the walls and blood on the steps", court documents detailed.

Documents revealed officers then came across "a large amount of blood on the bed and floor" of the second bedroom in the apartment.

The attending physician with the Kern County Coroner examined Vargas' body for wounds and found "several deep incised wounds" around his neck. The physician characterized those wounds as "three distinct attempts to decapitate" Vargas, according to court documents.

Court documents revealed that on January 4, 2018, investigators followed up by visiting the Golden Luxury Apartment Complex where they came contacted the on-site security guard. Investigators interviewed the security guard who admitted to meeting Vargas on an app called MeetMe.

The documents went on to reveal Vargas used different apps and websites like MeetMe and Craigslist to meet other men.

On January 5, 2018, officers interviewed a different friend of Vargas' who told them Vargas had, on one occasion "met an unidentified subject and the subject pulled something on him", adding that Vargas had "fled from the subject and as he was doing so was hit by a passing vehicle," documents revealed.

The person that was interviewed disclosed to officers that Vargas had "only disclosed the incident as a robbery" and not that he had "met the subject to engage in sexual activity".

The person interviewed also told officers Vargas did not want his family/friends to know he was gay, according to the documents.

On February 16, 2018, investigators were able to make a connection in the homicide of Marcos Vargas that led them to 19-year-old Nicholas Charley Quintana, court documents revealed.

Investigators had previously requested data from the MeetMe App, which after review they found that Vargas had messaged "21 subjects the nights leading up to his homicide", according to documents.

Quintana was detained by officers on May 3, 2018 and when he was questioned he denied knowing Vargas and ever having been to Golden Valley Luxury Apartments, according to court documents.

During a search of Quintana's vehicle, detectives located a Smith and Wesson AR-15 as well as a black ski mask, according to the documents.

Further investigation revealed Quintana had driven to Vargas' apartment on two separate occasions, once on the night of the homicide and another on a previous night, according to the documents.