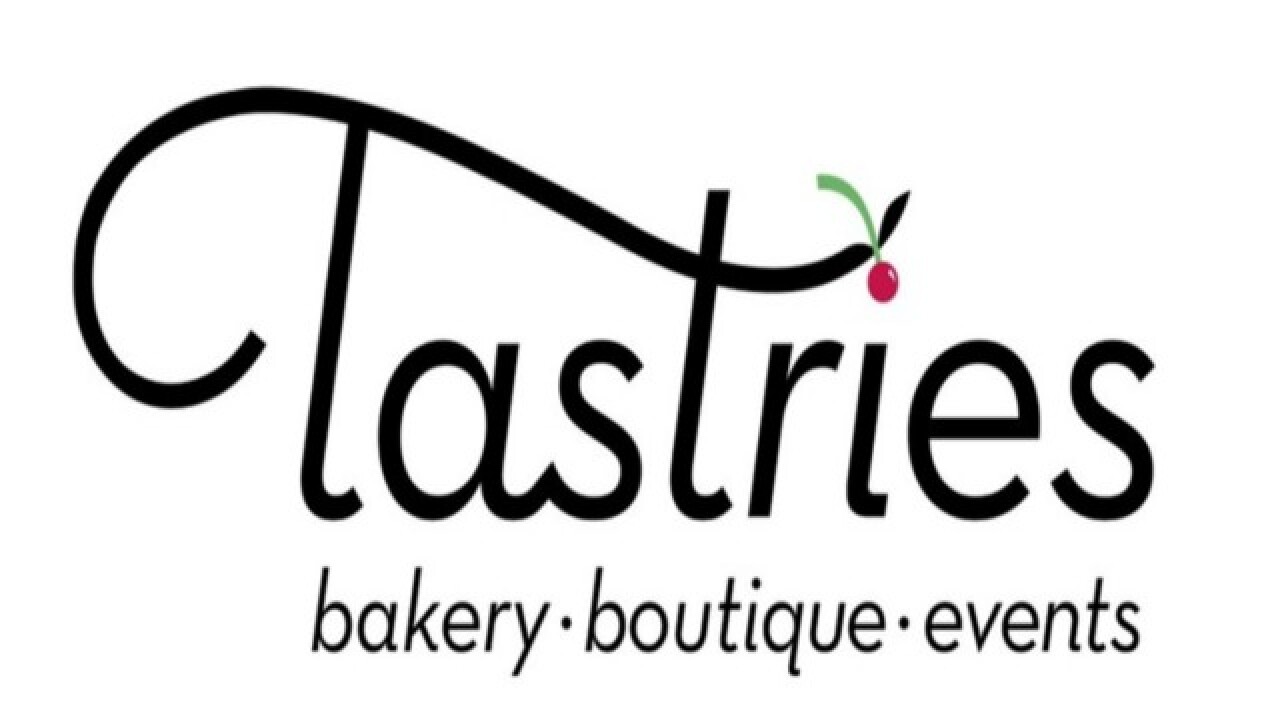 The judge has handed down a ruling in the Tastries Bakery case:

"The court must strike the appropriate balance between its own jurisdiction and authority and that of the DFEH under the circumstances presented. Therefore, for the reasons stated herein the court rules as follows:

According to Chuck Limandri, the Tastries Bakery attorney, The Department of Fair Employment and Housing gets to interview Limandri's clients to determine if there are any new facts that could cause the court to modify it's prior judgement.

Limandri said that they are confident there are no such new facts that would change the existing judgment in favor of Cathy Miller and Tastries Bakery.

Last October, the DFEH launched an investigation into Cathy Miller's bakery after a same-sex couple filed a discrimination complaint alleging that she refused to bake a wedding cake for them because of their sexual orientation.

Judge David Lampe ruled that the government cannot force Cathy to engage in expressive speech that violates her conscience. The department initially appealed the decision, but then withdrew the appeal.

The DFEH has now reopened their initial investigation into the bakery under California’s anti-discrimination law, which they argue still applies to Cathy’s case.

Officials are looking to interview Cathy, her husband, and a Tastries employee. Miller's lawyer argued on September 5 that the department cannot continue its investigation, since the judge already made a ruling on the matter.