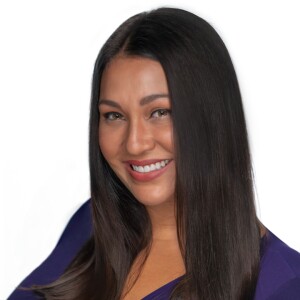 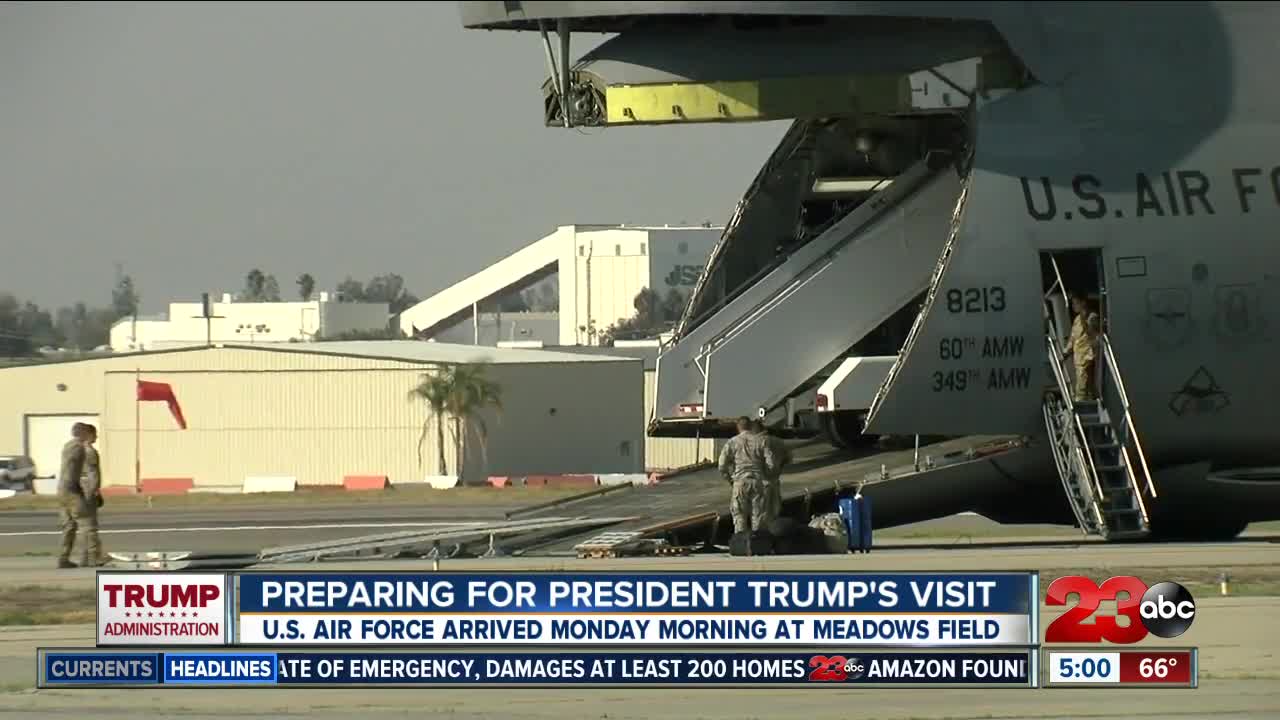 BAKERSFIELD, Calif. — In less than two days President Donald Trump will land at Meadows Field Airport. However, details about his arrival have been under wraps.

On Monday 23ABC spoke to local businesses by the airport who said the Secret Service has been on the ground since last Friday, preparing for the presidents arrival.

Representatives from a private charter company at Meadows Field told 23ABC that a C-5 transport plane from the U.S. Air Force arrived Monday morning to unload unspecified cargo and personnel ahead of President Trump's visit Wednesday.
23ABC cameras were live-streaming the plane as crews in military uniform and suits worked around the plane and unloaded various cargo. A staircase was also removed from the nose of the plane and then put back in. According to the private charter company, representatives of the Secret Service were at the airport on Friday.

There is still no official word on where the president plans to go or how long he will be in Bakersfield.