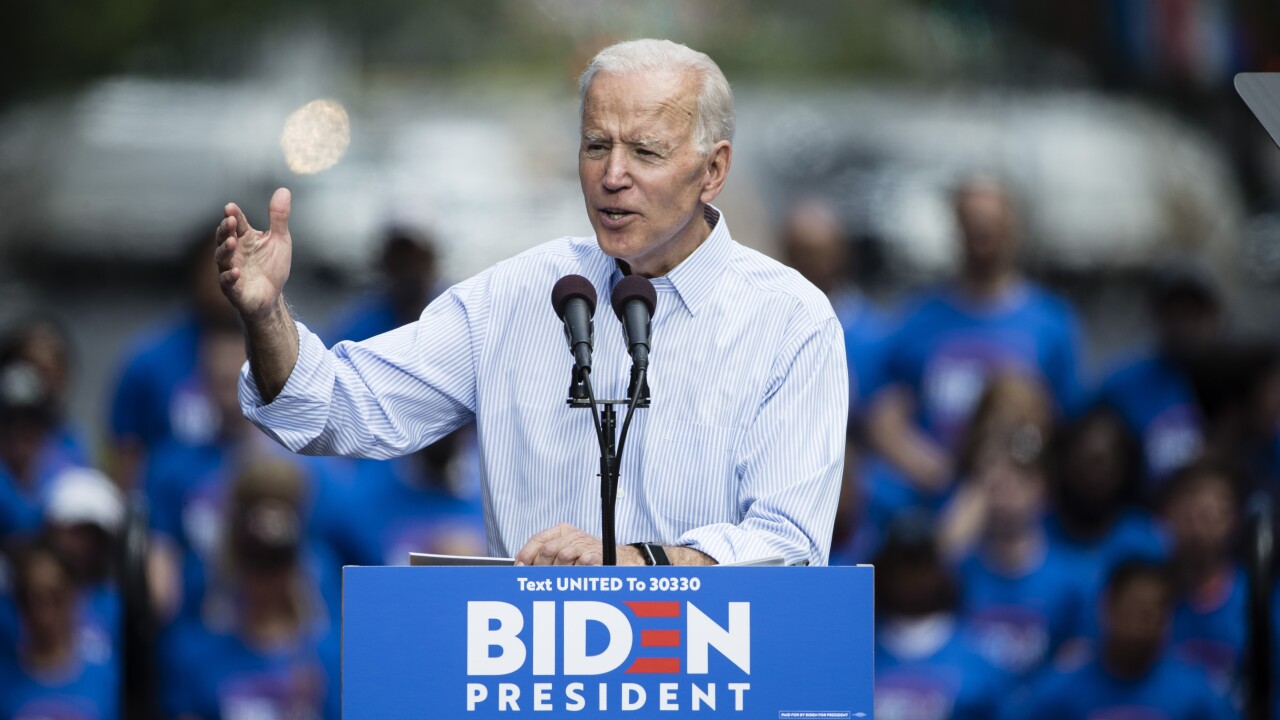 Republican legislative leaders refused to delay the Wisconsin election, and the party won a court battle to keep the date, making Wisconsin an outlier from other states that postponed spring primaries.

Returns weren’t allowed to be reported until Monday due to a quirk in the court battle over the election.

A key state Supreme Court race also was on the ballot.