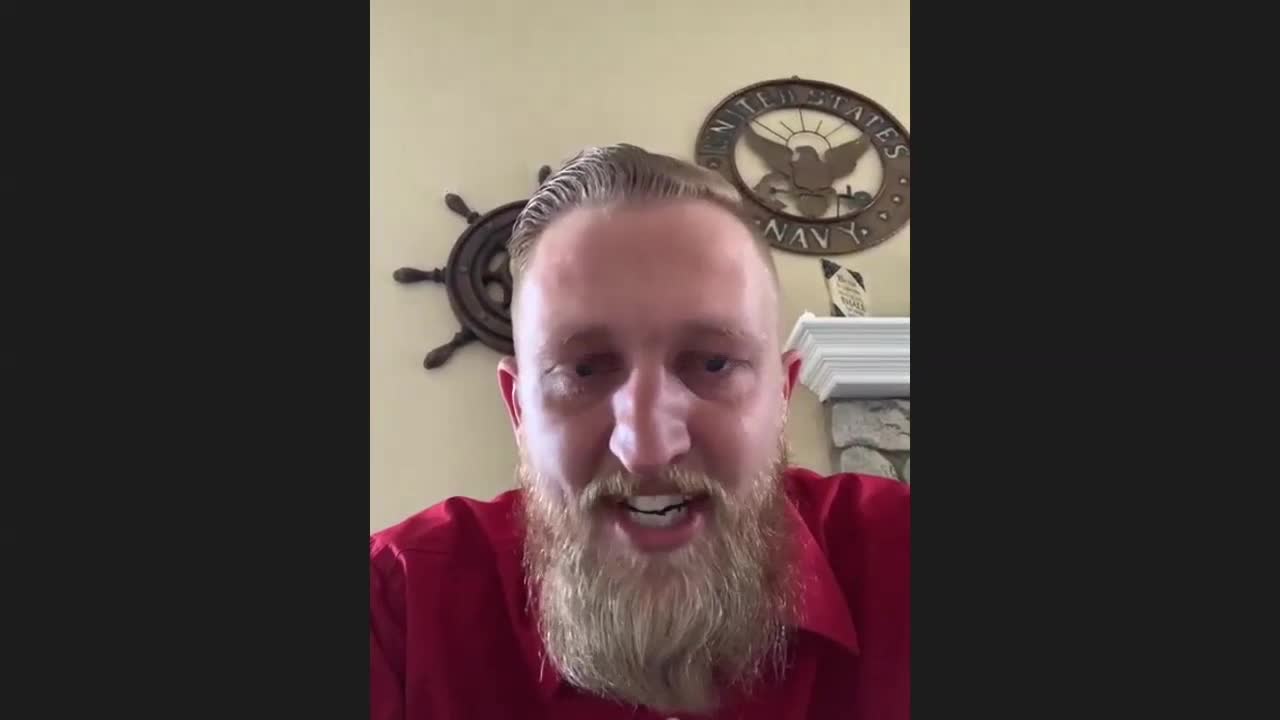 RIDGECREST. CALIF. — The city of Ridgecrest will be choosing a new mayor for this upcoming election, and there are four candidates running for the seat.

Just over 16,000 people are registered to vote in Ridgecrest, and they'll be picking from:

Eric Bruen, who has lived in Ridgecrest for 16 years, and is the CEO of Desert Valleys Federal Credit Union. Bruen says his platform revolves around removing "divisiveness and bring unity back to our community.”

Lindsey Stephens has lived in Ridgecrest for 8 years, and is a stay at home mom and currently serves on the Ridgecrest City Council as mayor pro tem. She says her campaign is “for the people. By the people.”

Christian West grew up in Ridgecrest and is a machinist at China Lake naval base. “I’m an open ear for the community and I want to bring community involvement," he said when asked to sum up his platform in one sentence.

Thomas Wiknich, who has lived in Ridgecrest since 1979, has formerly served on the Ridgecrest city council, and runs the gun shop Guns4US, and owns KZGN-TV. "What I’m asking for is a more open city council, hearing from the people, listening to the people, for transparency, to stop behind closed doors meetings, and trying to actually listen to the people," Wiknich said.

We asked each candidate a handful of questions. You can watch the full video above.