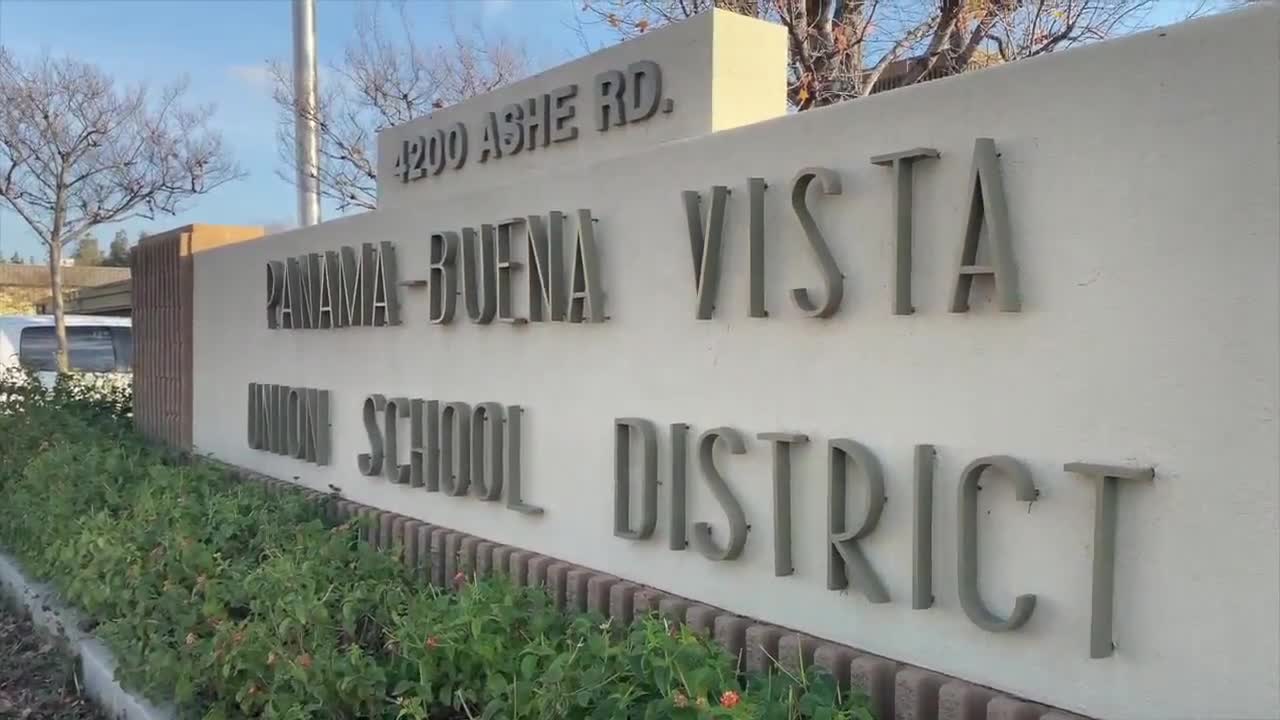 The Panama-Buena Vista Union School District is made up of 24 schools and its student population is over 18,000. In 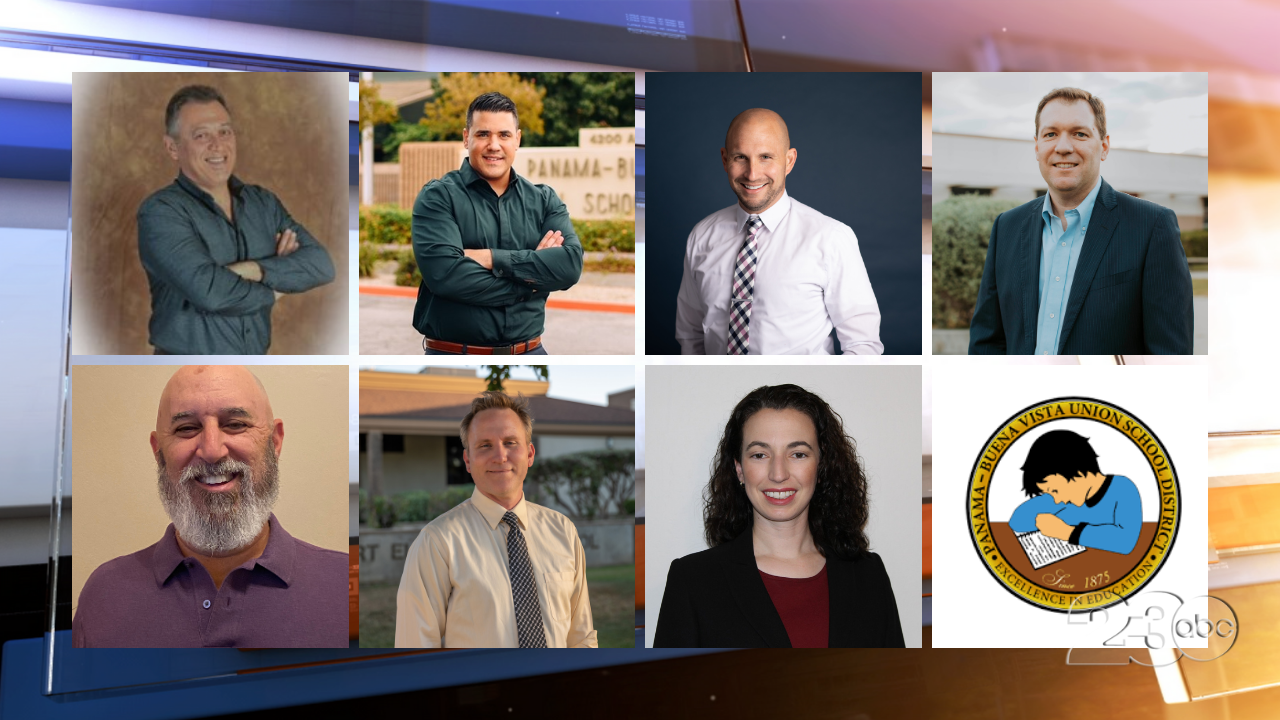 The Panama-Buena Vista Union School District is made up of 24 schools and its student population is over 18,000. In August the board officially swore in their new superintendent, Katie Russell, who is the district's first female and African-American superintendent. A district official said its main issue is dealing with the pandemic and facilitating a hybrid learning model.

In this election, there are three open seats. The PBVUSD is a "Vote for 3" format which according to the election's office means voters will elect their top three candidates then it will be up to the school board to determine what top three candidates will hold each seat.

In total there are seven candidates running for the three seats. Now Here's a look at some of the candidates who are running.

NOTE: Candidate Muosadak Abbas did not provide a video for this story.

Candidate Zack Bashirtash is a businessman and dad of three children who says students should be taught the best curriculum in a healthy environment.

"There's been a disturbing movement recently to bring politics into the classroom that pushes a radical social agenda. I trust that you agree there's no place for inappropriate material taught in our schools. That's why we need leadership on the board to say no and to take a stand."

Bryan Easter is the former Dean of Instruction at Mira Monte high school and is now the Assistant Principal of Instruction at Frontier High School. He says schools need strong and experienced leadership. He also believes that students need to get back into the classroom.

"We must reopen our schools as quickly as possible while protecting the safety of our students and staff. The future of our district requires collaboration and the engagement of all stakeholders. So that we can ensure that every one of our students succeeded."

J.P. Lake is the only incumbent running for reelection. According to Lake's website, he is currently the manager of real estate for Rain for Rent, a 4th generation family business, and co-managing partner of Kern Venture Group the first angel investment fund in Kern County. Lake says parents and teachers should have the choice of returning to school or online learning and during his time on the board he's helped make considerable progress in many areas.

Mike Tann is a former army sergeant, former warden, and now works as an independent contractor that delivers rehabilitative programming to high-security inmates. He's also currently the parent club president of Leo B Hart Elementary School and says he's a voice for parents.

"I'm a firm believer in the benefits of public education and think our children should get the best they can. Panama-Buena Vista Union School District has a history of taking care of their kids. I would like to continue that history and put a parent's voice on the school board."

Tom Webster graduated from UC Berkeley and has worked in technology for almost 20 years. He says his tech background is vital in a time like COVID-19 to help parents communicate and students stay on track.

"I think it's really important especially in this moment of COVID and the zoom classes to have somebody that understands not just technology but large-scale technological projects and how to implement them, how to train people how to use them.

Kelly Youngstrom has a strong background in business and finance and received her degree from the Wharton School of Business at the University of Pennsylvania. Currently, she serves as the vice-chair of the PBVUSD Bond oversight committee. She says strong schools make for strong communities and believes education has been deeply impacted by the pandemic.

"As COVID-19 has reshaped our world education has been deeply impacted. I believe that during these challenging times students' families and educators need the support of a strong board of trustees."