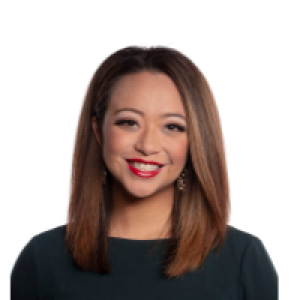 23ABC takes an in-depth look into the disappearance of Orrin and Orson West, the two Cal City boys who disappeared one year ago.

One year later and the community is still searching for any clues in the disappearance of Orrin and Orson West.

The boys adopted parents reported them missing from their backyard in California City. They say the father left the backyard gate open and left them alone briefly and when he returned the boys were gone. Since then multiple searches have taken place both in California City and Bakersfield with many people joining in to help.

"Someone knows something and they didn't just disappear, so keeping these shirts and stuff out there, it keeps the awareness out there," said Keisha Stevenson, an advocate for the missing boys.